Today's top ten memes are guaranteed to make you laugh, or at least let out a small giggle. Enjoy and check out the previous list for yesterday's picks. 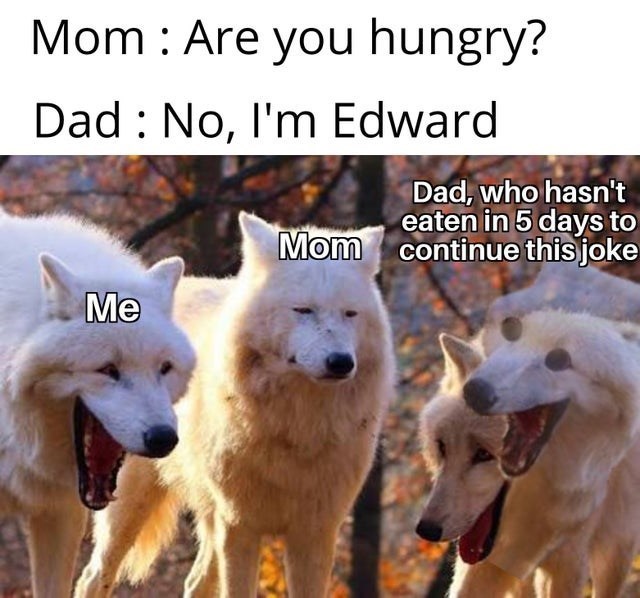 Puzzle of the Day: The Fun Never Stops with the Infinite Galaxy Puzzle, Literally

It’s a rainy Saturday afternoon, and you can’t go outside to play. If you’re thinking “this day will never end,” then you’re in luck.

The Infinite Galaxy Puzzle is here, and you can do it until the end of time. Not only that, you can assemble this bad boy in any shape or direction you please. It’s a 133 laser-cut pieces of birch plywood just waiting to put together in anyway you choose. The possibilities are endless, so you have no excuse for being bored ever again.

According to Gizmodo, the puzzle is based on a “scientific curiosity called Klein bottle, which is an impossible 3D shape whose insides and outsides are mathematically identical, the intricate pieces that make up this infinite puzzle can be transferred to its opposite side by simply flipping them over.”

The puzzle costs $100 and can be picked up from Nervous System. There’s also a $50 version, which comes with 51 pieces and no image to assemble — it’s just free play.

Do you enjoy riddles?

Well, if not that, do you enjoy people getting increasingly frustrated over riddles?

If you enjoy both, this video is for you!

It combines our love of riddles, cows, fields and anger in a tapestry of virality, spiraling its way down the Internet's drain.

Now, we'll have to ask how long it took you to get the thing? Need a hint?

At least it's way easier than this nonsense: 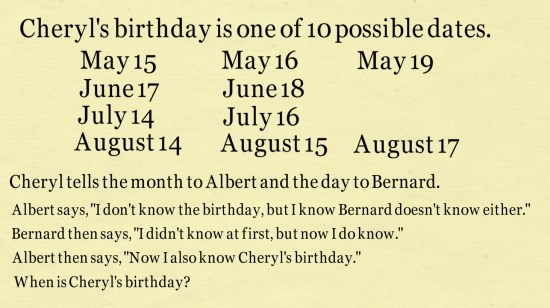 If you enjoy this sort of inane thing, we've got more for you right here.