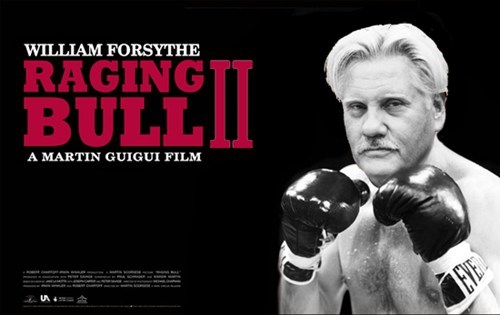 No word on a release date.