Nothing to See Here, Just a Person Running Like an Anime Character Near Area 51

Well its finally here. The time has come to "Raid Area 51." With over 2 million "confirmed attending," even the town nearby had a $250,000 emergency contingency fund set up to deal with the influx of people with a population of 50 people. However, as usual, the nest laid plans of mice and men are doomed to fail. And in this case there was never any raid.

The page was set up as a meme, and simply became so viral that it spiraled out of control. However that doesn't mean it's still just a desert wasteland. Over 3000 people arrived to the area near Area 51, and it has turned into a nerdy music festival, with a lot of tinfoil hats. But luckily, people like this guy in the background were still training for the day maybe they will invade Area 51. 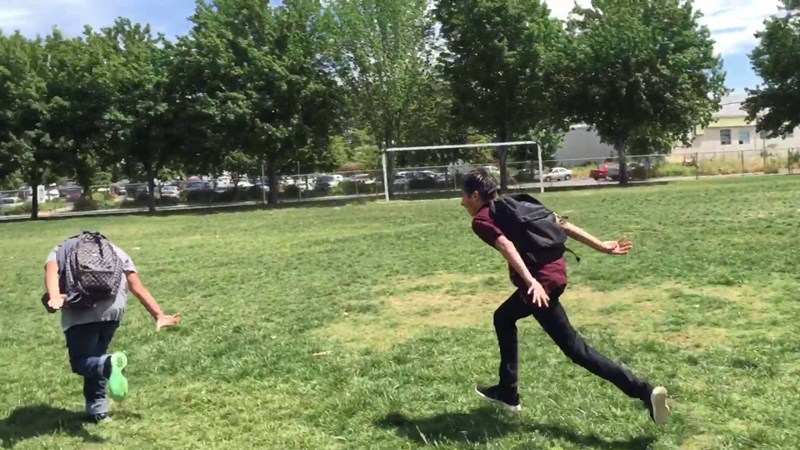 Destiny Raiders Made a Backstreet Boys Video and It's the Best

The actual song doesn't kick in until a minute into the video. That's when this team of Destiny players rocks their bodies to Backstreet Boys' "Everybody".

They really make the most of the emotes and new dances that the Taken King expansion brought to Destiny last month. And they also are awesome. 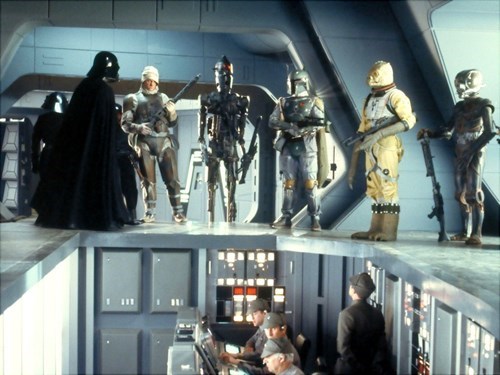 These far-from-Boba-Fett level bounty hunters couldn't have planned a worse raid if they had tried.

According to AZCentral.com Phoenix's police chief received a rude awakening when a group of bounty hunters followed a tip straight to his house.

Also, an 11-year-old rode alongside those armed bounty hunters as well as one of their relatives.

The search continues for the Oklahoma fugitive, wanted on drug charges, who started the whole thing.