The Hoax Behind the Emma Watson Countdown "Emma You Are Next"

Emma You Are Next, A website purporting to leak private photos of Emma Watson has now been found out to be a coordinated hoax to get 4chan shut down. Yesterday internet sleuths discovered who was really behind the website so the countdown timer was pushed to today.

Now when you visit the website you are greeted with: 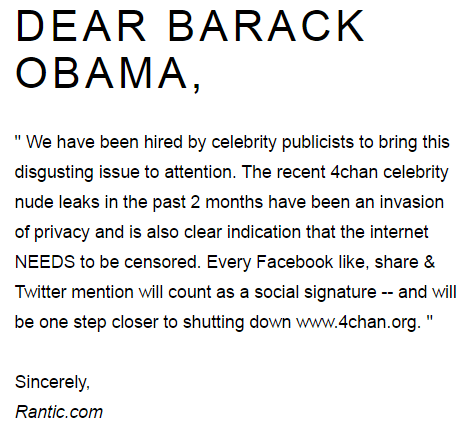 The trick began after Emma Watson's powerful U.N. speech where she discussed feminism and her "HeForShe" campaign.

Also, it is a really bad idea to provoke 4chan, just saying.