Gingrich Campaign Death of the Day 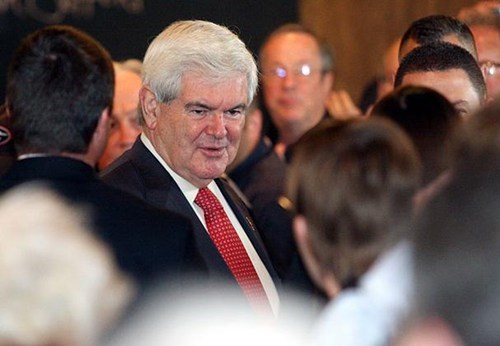 Newt Gingrich's financially unstable bid for the presidency will finally have its long awaited death on Tuesday, according to several reports. Gingrich's campaign has had its fair share of financial trouble. Gingrich came into a particularly ugly (re: sad) final attempt to stomp for delegates during the Delaware primary last week. It's unsure whether Gingrich can afford a trumpet player to play "Taps" in honor of his dead attempt to be president.