Product Discrimination of the Day 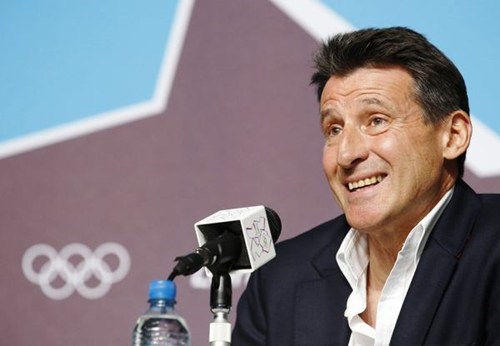 Sebastian Coe, Chairman of the London Olympics, issued a harsh warning for spectators attending the upcoming 2012 summer games. In an interview for BBC Radio, Coe cautioned that certain apparel would bar spectators from venue entry -- all in the name of protecting corporate sponsors. When asked if anyone wearing a Pepsi logo would be allowed into events, he replied with a short "No." When pushed for an explanation, Coe had this to say:

He did say spectators "probably would be able to walk through with Nike trainers," although the Nike swoosh at Old Trafford Stadium in Manchester has been blocked out in preparation for soccer matches. Maybe his next move is to force Team USA Basketball to put tape over their Nike swooshes.