Secret of the Day: UK Manager Confirms that a McDonalds Secret Menu Exists 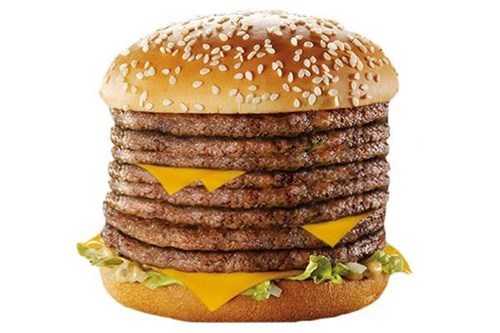 What began as an innocent AMA on reddit became a treasure trove of secrets.

Redditor u/orchidhibiscus, who seems to have since deleted his account, claimed to be a manager at a UK McDonalds and set out to answer some questions people had about fast food production.

Then someone dropped the big question: If you are unaware, the idea of the secret menu was popularized by the west coast burger chain In-N-Out. They have a slew of items that can be made from mixing and matching other items on the existing menu and just decided to go ahead and let it be its own thing.

In that particular AMA, only two of those items were defined. Users seemed to agree that the Land, Air, and Sea burger probably consisted of beef, chicken and fish patties. And the McGangbang is not just a classy name, rather it's a Jr. Chicken sandwich encased within a double cheezeburger.

For their part, McDonald's answers the secret menu question on their website.

We have no secret menu — or do we?

Actually, our customers are pretty clever when it comes to customizing their orders with our menu items, so you may have seen some of their creations online. But we have no official secret menu of our own.

Well, tell that to their customers or the websites set up to describe McDonald's secret menu.

Or, you can do one better and watch some video reviews of those items off a menu that 'doesn't exist'.

This guy goes after that elusive McGangbang and finds the sandwich has a lot more taste than the name.

Secret Menu of the Day 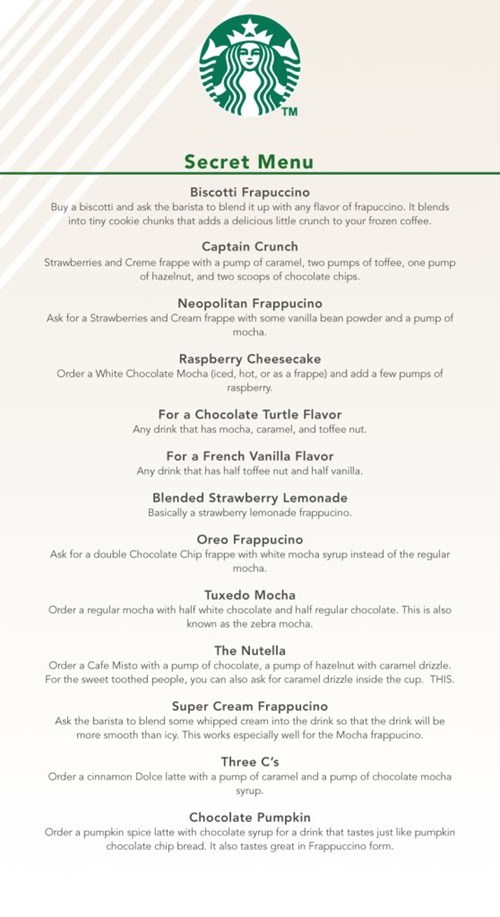 What, no Animal Style?