Quibble of the Day: Florida US Senate Candidate Augustus Sol Invictus Admits to Sacrificing a Goat, Drinking Its Blood 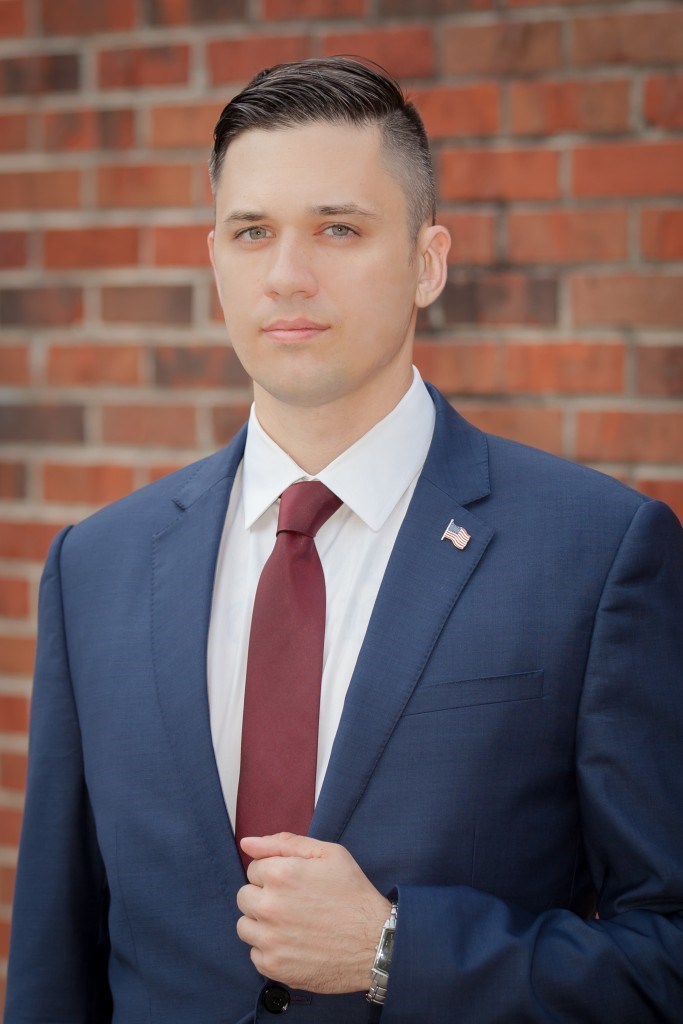 Speaking to the Orlando Sentinel Oct. 5, the 32-year-old lawyer admitted to some pesky rumors that had been flying around him.

You know, the usual political attack ones about sacrificing a goat to the god of the wilderness and drinking its blood.

Sacrifice? Yes. Brutal and sadistic? Not according to Invictus.

"I did sacrifice a goat. I know that's probably a quibble in the mind of most Americans," he said. "I sacrificed an animal to the god of the wilderness ... Yes, I drank the goat's blood."

He admits he's been investigated by the FBI, the U.S. Marshals and other law enforcement. He is confident they're still watching him, in part for a series of YouTube videos and other writings in which he discusses government. He renounced his citizenship in one paper, and in another he prophesied a great war, saying he would wander into the wilderness and return bearing revolution.

"I guess it makes me feel flattered that they think I am a threat to the stability of the system. It makes me think one man can make a difference," Invictus said.

That's kind of the tip of the iceberg if you take some time to dive into his campaign website.

The first question on his FAQ?

"Why are you using Mussolini's symbol if you're a Libertarian?"

Can't you lead with a soft ball question for yourself? Like 'Why do you want to be a US Senator?'

On top of the goat thing, he's also said that he was inspired to run for office after hiking from Florida to the Mojave Desert and renounced his US citizenship in 2013. Oh, and he has also alluded to a violent overthrow of the government. Oh, and he's probably fascist.

You can watch his candidacy announcement here. Spoiler, he doesn't mention animal sacrifice. 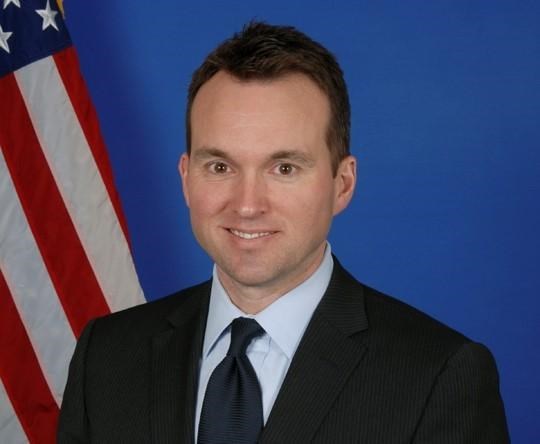