People living in Singapore were able to see a solar eclipse recently and the Prime Minister opened up his Facebook comments to pictures. Not everyone took his request for pictures 100% seriously. Many people were excited to share their capture of the event, but some people were just as happy to make jokes. 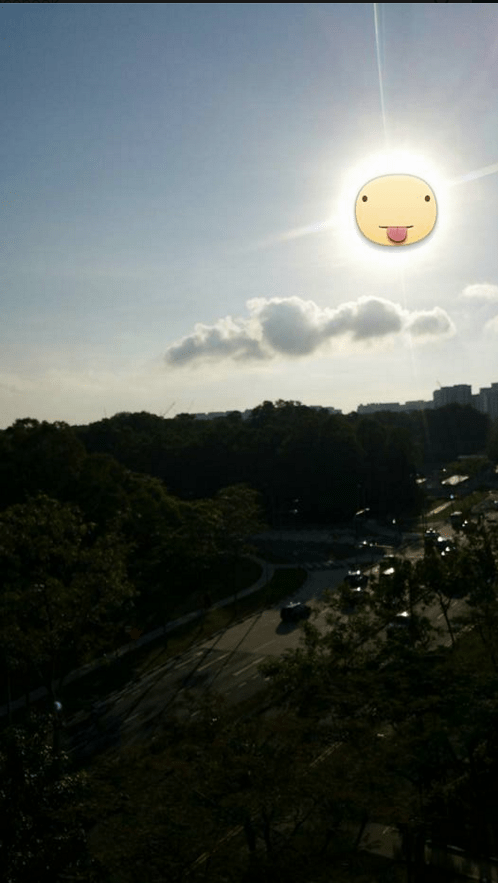 Snake Fight of the Day: Python and King Cobra Battle it Out in Singapore

Well, you can check Singapore off your travel list and replace it with a big "NOPE."

Students near Singapore's Nanyang Technological University were shocked to see something only a Syfy original movie cold even dream up—a python and king cobra battling it out.

The fight went on for about 15 to 20 minutes until the cobra finally wriggled out of the grasp of the python and slithered into the bushes, The Straits Times reported.

Luckily, both animals were captured. The cobra was relocated to a nearby zoo and the python was released into the wild.

Check out some of the amazing photos captured during the encounter, courtesy of the university's graduate student council. Time Lapse of the Day