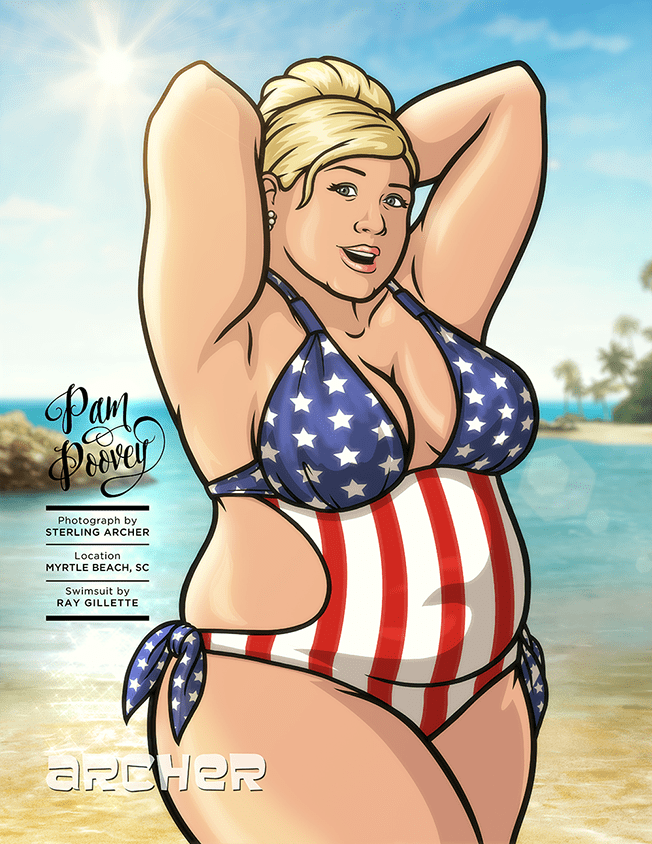 Pam, Lana and Cheryl made an appearance in Sports Illustrated's Famous swimsuit edition.  Pam even made it into the print edition! 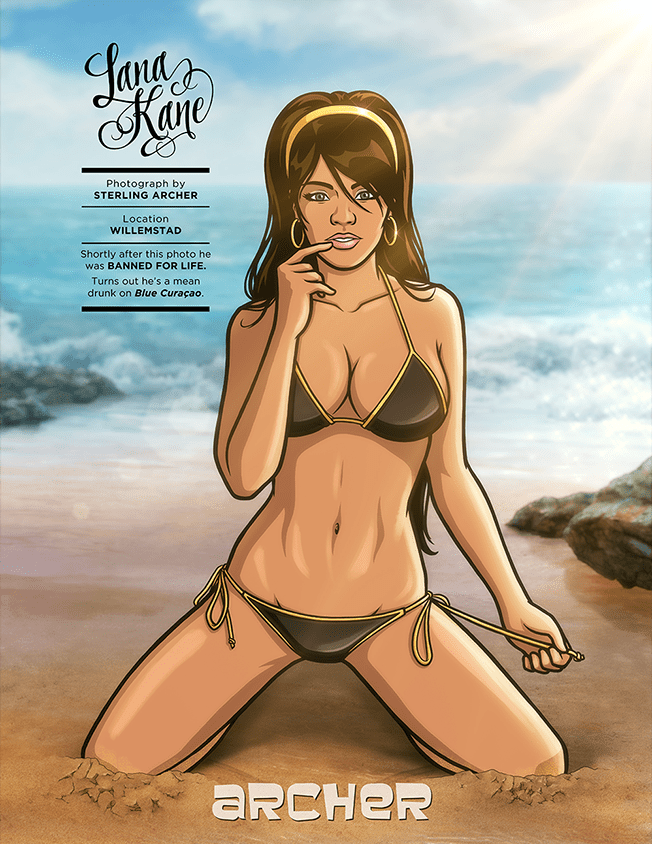 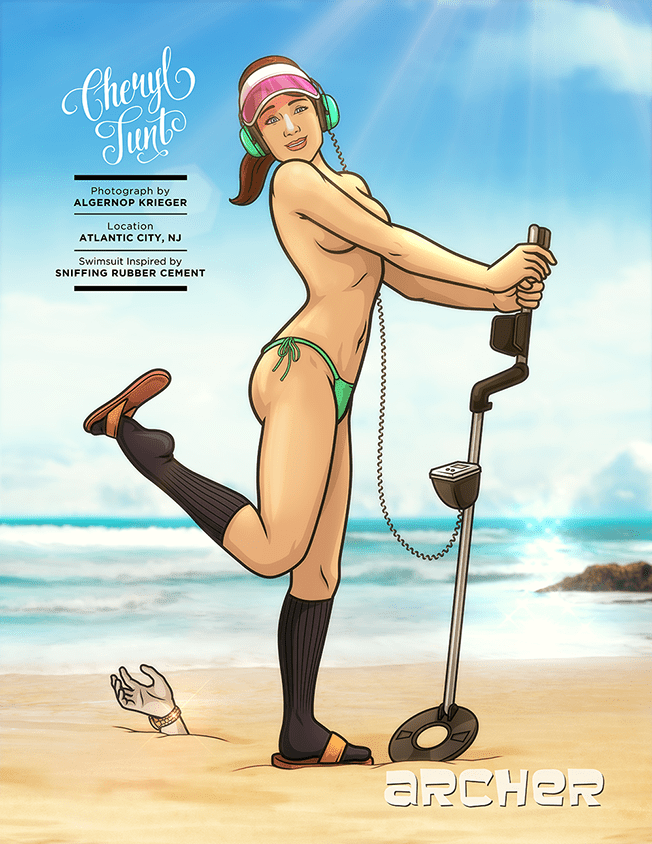 It's all part of the same marketing efforts that brought us this shot-for-shot remake of the Magnum, P.I. intro:

Premonition of the Day 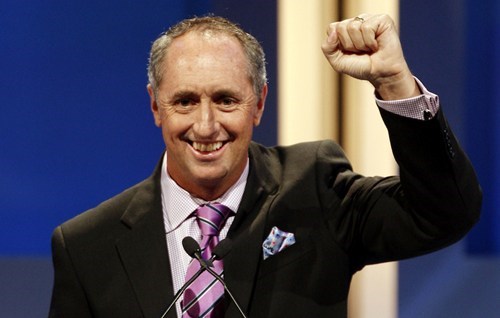 In a column published Friday afternoon, ESPN's Rick Reilly weighed in on Joe Paterno and the cloud of shame hanging over Penn State University. Reilly, a former Sports Illustrated columnist, profiled Paterno in 1986 when SI featured him as Sportsman of the Year. Reilly essentially retracts every word of his ten-page portrayal, but a quote from a mysterious PSU professor is what stands out in Reilly's piece. The midnight caller offered a stern warning about the dangers of hagiography -- the study of saints:

You're going to be just like the rest, aren't you? You're going to make Paterno out to be a saint. You don't know him. He'll do anything to win. What you media are doing is dangerous.

Reilly admits to poo-pooing the accusation, but a quarter-century later, those haunting words ring loud and clear. 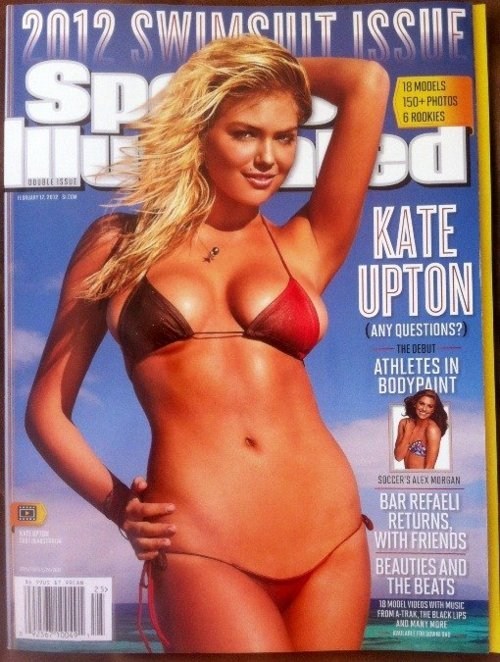