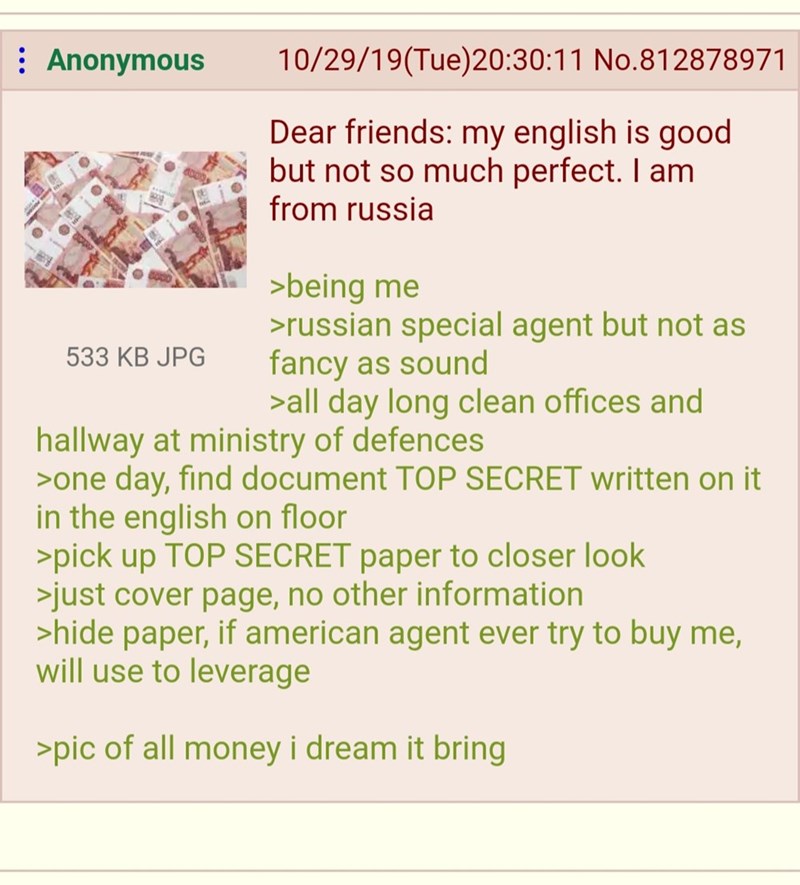 Off-the-Record of the Day: Uber Exec Suggests Spying on Press 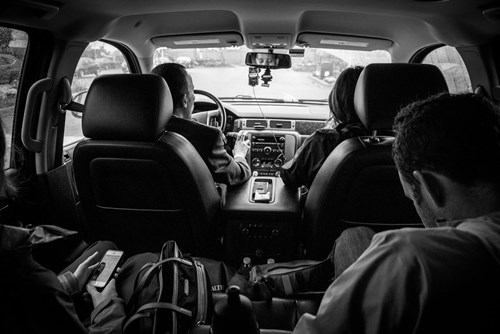 Looks like the Uber app needs a new backpedalling feature.
In what he thought were off-the-record comments at a dinner in New York Monday, Emil Michael, senior vice president of business for Uber, said the company should consider spending a million dollars to investigate and report on the personal lives of journalists who criticize the company.
He mentioned one journalist in particular, "PandoDaily" editor Sarah Lacy, who wrote a column about why she was deleting the Uber app and accusing the company of sexism. He said Uber drivers are safer for women than regular taxis, according to Buzzfeed, and he accused Lacy of being responsible for any woman who also deletes the app because of her article, and as a result is sexually assaulted.
Buzzfeed editor in chief Ben Smith first reported the news, noting that they were never specifically told that the event was supposed to be off-the-record.
Michael has since apologized in a statement:

"The remarks attributed to me at a private dinner — borne out of frustration during an informal debate over what I feel is sensationalistic media coverage of the company I am proud to work for — do not reflect my actual views and have no relation to the company's views or approach."

He also apologized to Sarah Lacy in a Tweet:

@sarahcuda I would like to apologize to you directly. My comments were wrong and I deeply regret them.

Protest of the Day: Today is 'The Day We Fight Back' Against the NSA's Spying 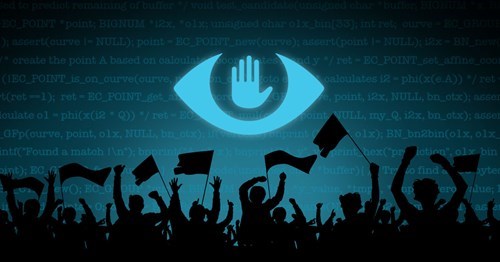 Via The Day We Fight Back
Repost
Recaption

Announced on January 10, 2014, a large online protest is happening today against the NSA's mass surveillance programs. This event was organized by U.S. congressman and executive director of the Internet activist group Demand Progress David Segal. The date coincides with the first year anniversary of the death of Aaron Swartz.

You can get involved by clicking the image above and contacting your representatives about the importance of Internet privacy. Urge United States legislators to oppose the FISA Improvements Act, support the USA Freedom Act, and enact protections for non-Americans.