'Stand Your Ground' Rejection of the Day 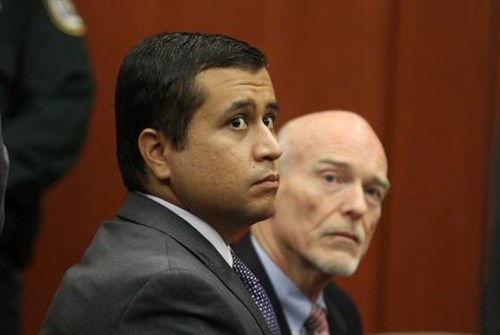 Despite the heated debate over Florida law since the February shooting death of Trayvon Martin, George Zimmerman's lawyer, Mark O'Mara, said today that "the facts don't seem to support a 'Stand Your Ground' defense."

Instead, O'Mara said the incident is just a standard self-defense case, because Zimmerman didn't have the option to retreat:

People look at "Stand Your Ground" and immediately think somebody's standing there with deadly force -- be it a gun or a weapon -- and having the opportunity to back up but not having the need to under the statute.

I think the evidence in this case suggests that my client was reacting to having his nose broken and reacted to that by screaming out for help.