Sticking It To The Man

Sticking It To The Man of the Day 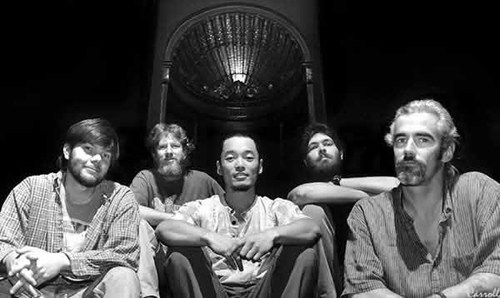 In a largely symbolic -- but nonetheless commendable -- "f*ck you" to the likes of ticket vendors who charge exorbitant service fees, one jam band has scalped tickets to its own show.

Here's how it went down, according to the New York Times:

One Friday afternoon recently, about 50 fans and friends of the band String Cheese Incident took $20,000 in cash to the Greek Theater in Los Angeles to take a small stand against the system -- in this case, Ticketmaster. With money advanced by the band, each person had enough to buy eight tickets at $49.95 apiece for the group's show in July. Once all tickets were in hand, almost 400 of them, they were carried back to String Cheese headquarters in Colorado and put on sale again through the group's website -- for $49.95.

"We're scalping our own tickets at no service charge," explained Mike Luba, one of the group's managers. "It's ridiculous."

SCI still charged $12 for postage to mail the tickets, so fans really only saved about $5, but still -- movement's gotta start somewhere. 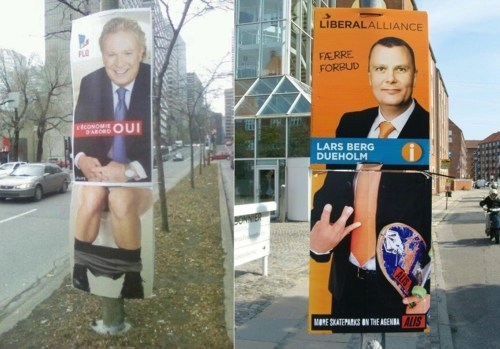