The rule of thumb seems to be here that if you have to ask, it's probably illegal. 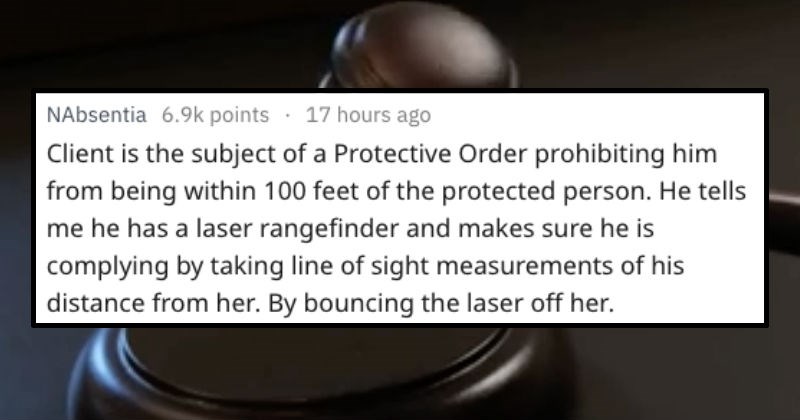 A Letter Goes a Long Way of the Day: Man Sues Airline for Sending Him to Grenada Instead of Granada 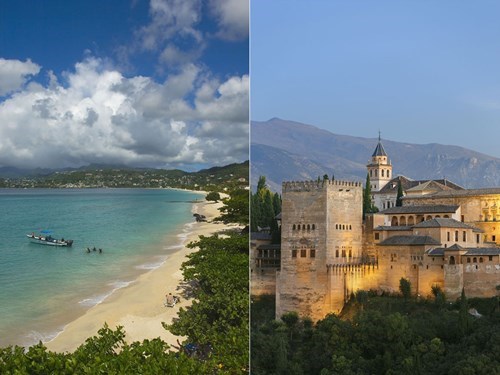 According to a legal complaint filed by Edward Gamson, an American dentist, he and his partner booked a trip to the Spanish city of Granada through British Airways. They were flying out of London, which is a two-hour journey from Granada. Unfortunately, that two-hour flight was actually a nine-hour flight to the Caribbean, because that plane was going to Grenada, 4,000 miles away from their original destination. One letter makes a big difference.

It's a mistake unlikely to happen on any online-booking service, but Gamson had called to make the reservation. "Grenada" and "Granada" is easy to mix up, although he claimed to have told the British Airways booking agent he was going to Spain.

British Airways initially offered him and his travel companion $376 each, plus 50,000 miles, but Gamson told NBC News that the cost of the missed trip, including hotels, trains and tours, cost more than $34,000.

Gamson is now suing the airline. A spokesperson for British Airways said the airline was unable to comment on active litigation.