WARNING: Strong language near the middle of the video.

These cops really got the wrong guy.  Jarid Hamilton was in the process of live streaming on Twitch when the cops came knocking at his door for a noise complaint.  His neighbor, Benjamin Michael Frostad, allegedly called the police on Hamilton so he could steal from him.

After giving the police some trouble, Hamilton is taken out of his apartment to be arrested for refusing to give his name to the police.

That's when Frostad sneaks in and takes some shoes and headphones.  He also returns for more items a little later.  You can see him look straight into the camera to check if the coast is clear. 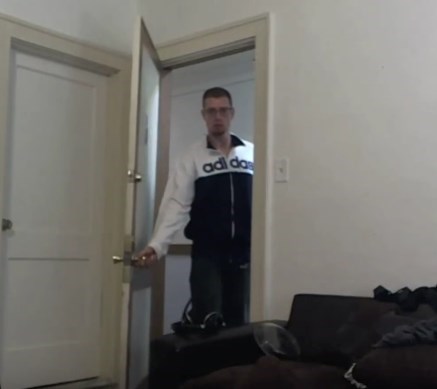 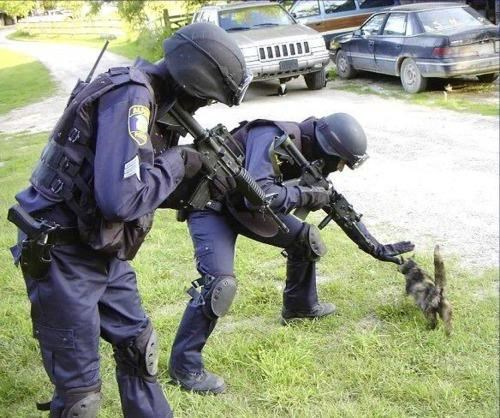