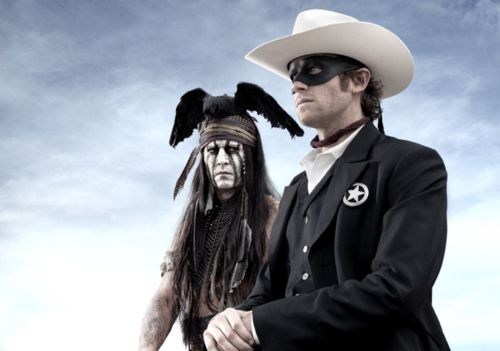 First Look of the Day: Straight from the horse's mouth (i.e., Jerry Bruckheimer's Twitter feed) comes the first look at Armie Hammer as the Lone Ranger and Johnny Depp as his faithful sidekick Tonto in Gore Verbinski's feature-film adaptation of the iconic tale of Old West vigilantism. 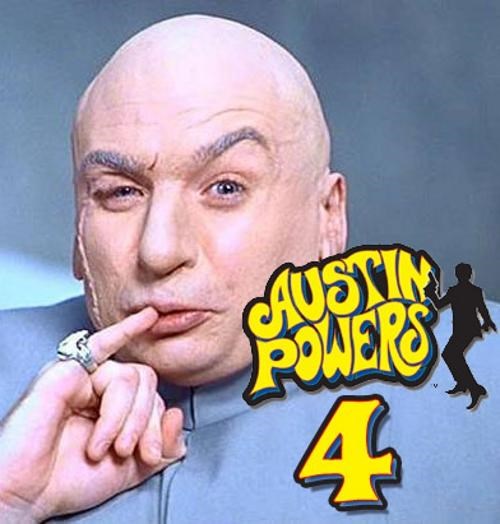