Community Has A Return Date of the Day 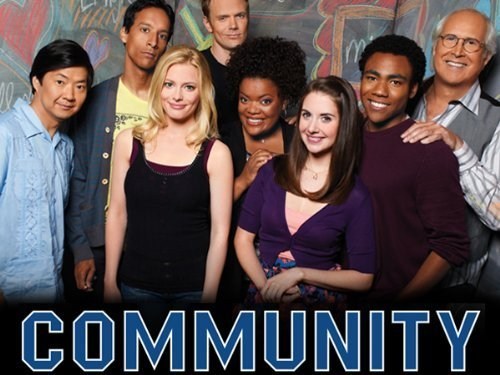 Just announced via Yvette Nicole Brown's Twitter, Community will return Thursday, February 7, at 8 p.m., taking over for 30 Rock when it ends in January.

The return may not be as soon as we'd hoped, but at least Community will be back in its old timeslot. Instead of Fridays. Or just canceled.