Farewell of the Day: James Avery Dies at 68 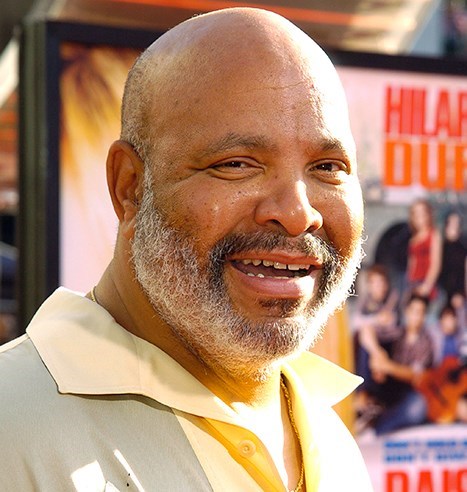 James Avery, best known for his role as the no-nonsense Uncle Phil on The Fresh Prince of Bel-Air, has died. In response to Avery's passing, former co-star Alfanso Ribeiro tweeted, "I'm deeply saddened to say that James Avery has passed away. He was a second father to me. I will miss him greatly."
CBS News reports that, according to his publicist, Avery passed away Tuesday due to complications with open heart surgery. He was 68 years old.