You may remember the lady who transformed into the happiest Wookie you've ever seen with a roaring Chewbacca mask. Well, here's the happiest update ever: Kohl's (where she original bought her mask) brought her two more masks and a whole box of Star Wars stuff. Now her kids have their own Star Wars toys. She also got $2,500 in gift cards so that she can buy non-Star Wars stuff.

Microtransaction of the Day: Snapchat Will Let You Replay Those Snaps — For 99 Cents 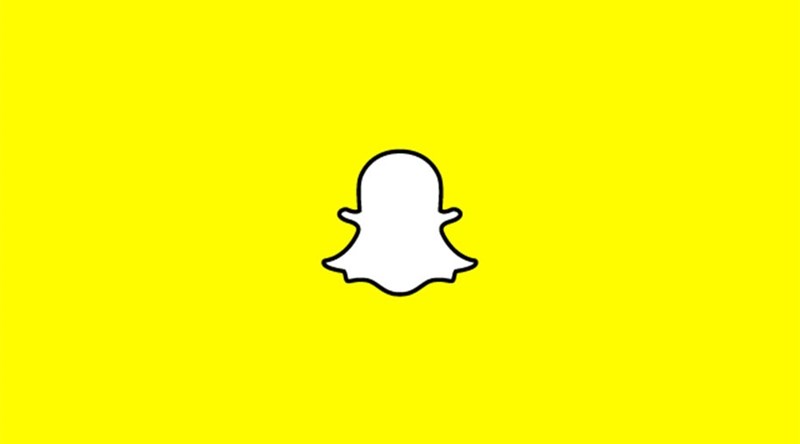 Snapchat wants to undermine the very foundation on which it was built. And it will probably be really successful.

The temporary messaging app received its most recent update Sept. 15 and it included a wealth of new features like new interactive filters called Lenses and achievable Trophies.

It also included something called Paid Replays which, as described by Business Insider, will really open up the platform.

Now, Snapchat users will be allowed to replay more snaps, but it will cost them. They'll be able to purchase three replays for $.99 to use whenever they want, but they can't use them to replay the same snap over and over again.

"We introduced Replay in Additional Services almost two years ago, and we've used it to relive those amazing moments (or the ones we weren't paying attention to...) just one more time before they disappear," Snapchat writes on its company blog. "We've provided one Replay per Snapchatter per day, sometimes frustrating the millions of Snapchatters who receive many daily Snaps deserving of a Replay. But then we realized — a Replay is like a compliment! So why stop at just one?"

It's an interesting move for the company that has grown enormously over the past year. Although the app's popularity began with teenagers hiding their maybe illicit messages from the prying of their parents, it has quickly grown to encompass a whole host of news services offering live updates and information.

Snapchat has also been trying to figure out how best to make money. Hence the microtransaction that has helped mostly mobile games like Candy Crush stay very much afloat.

So, what do you think? Will you pay a buck to see them snaps again?