Seems Legit of the Day: Oregon Couple Gets a $2 Million Cell Phone Bill from Verizon 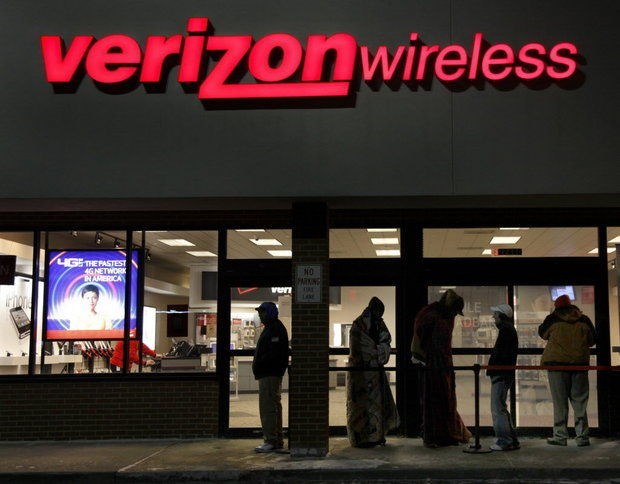 Ken Slusher and his girlfriend just wanted to get a cell phone. Is that so hard?

It is if you're trying to get one from Verizon.

The Oregon couple opened a plan last year with two phones, then quickly realized their mistake and canceled. Only to have the mistakes follow them.

Slusher called an automated phone line to check his Verizon account balance. A voice recording said, "Your total amount due is $2,156,593.64." Slusher and his girlfriend opened a Verizon account last November and they bought two phones. They only kept the service for one month after noticing major discrepancies on their bills. Slusher said their first bill should've been for about $120.

"The number of errors and the comedy of which they happened is astounding to me," he said.

Slusher said they canceled the service in December and returned the phones to a local Verizon store in January.

They thought everything was all cleared up until they started getting notices from several collection agencies demanding upward of $2,000.

Slusher and his girlfriend say they've been going back and forth for months with customer service representatives who agree there's been a mistake. However, with no resolution, Slusher checked his Verizon account balance again on Monday and that's when he heard the $2 million figure.

The Oregonian ran a statement from Verizon:

"We have apologized to an Oregon customer for a programming error in an automated voice response system that caused him to receive an incorrect message that he owed $2 million on his bill," Verizon said in a written statement Wednesday. "We are correcting the error now and have resolved the issue to the customer's satisfaction."

Get it together, Verizon.

Jarrett Seltzer lost everything he owned in a fire this past February. To add insult to injury, Verizon Fios kept Seltzer on their billing cycle, and served him with a $2,345 collections notice -- you know, while he's trying to rebuild his life.

Seltzer isn't asking for financial support, instead choosing to merely raise awareness of his aggravating ordeal. And Verizon isn't the only one getting put on blast -- Seltzer says Geico is up next.