Child's Play of the Day: Man Gets Arrested for Giving Wet Willy to a 4-Year-Old 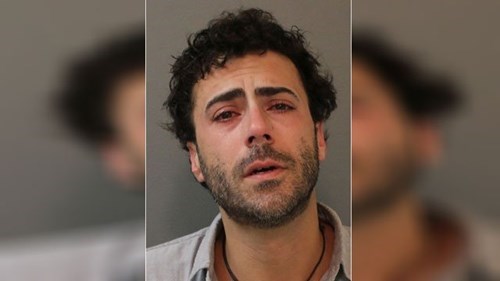 This should be a no brainer. Just don't give wet willies to a stranger's child in public.

Well, one 34-year-old Connecticut man never learned that lesson and now he's paying the price for being a big ol' creep.

Police say Michael Migani stuck his finger in his mouth, then put it in the child's ear in the presence of the boy's mother. They say the boy was playing with his mother in the waiting room of a Center Street business when the incident happened.

According to authorities, Migani fled in his car when the mother and staff confronted him. Officers later stopped him.

Still, there are worse wet willies you can give to a child.