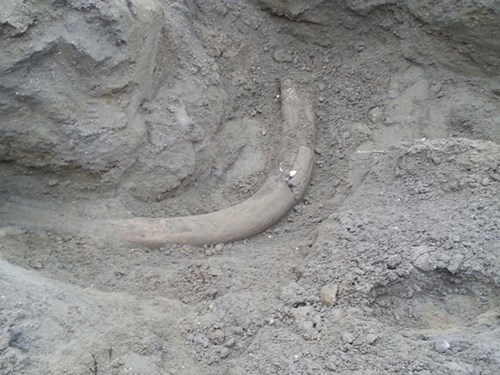 Construction workers digging in Seattle's south Lake Union area have found a tusk from an Woolly Mammoth, according to the Burke Museum of Natural History and Culture.

"Burke Museum paleontologists have examined the fossil and we are confident that it represents a tusk from an ice age mammoth," Christian Sidor, the museum's curator of vertebrate paleontology, said later that day. 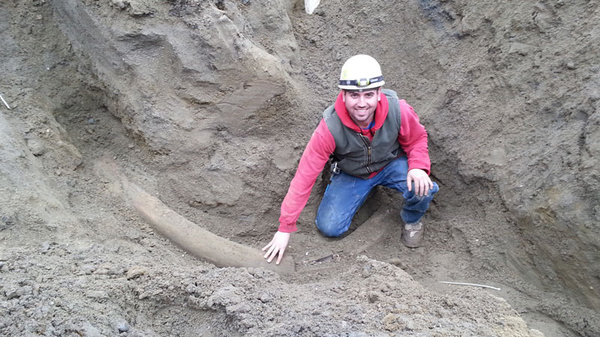 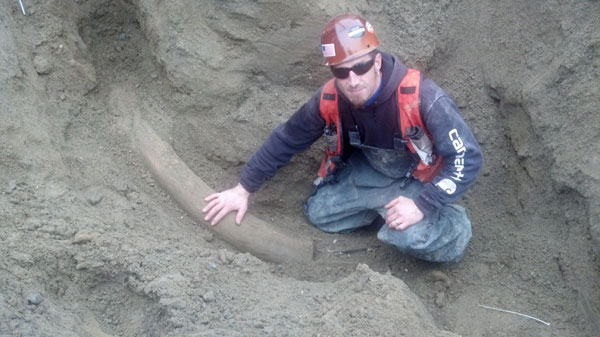