Remember the Guy Who Bought Google's Domain Name? Here's How Much He Got Paid for It 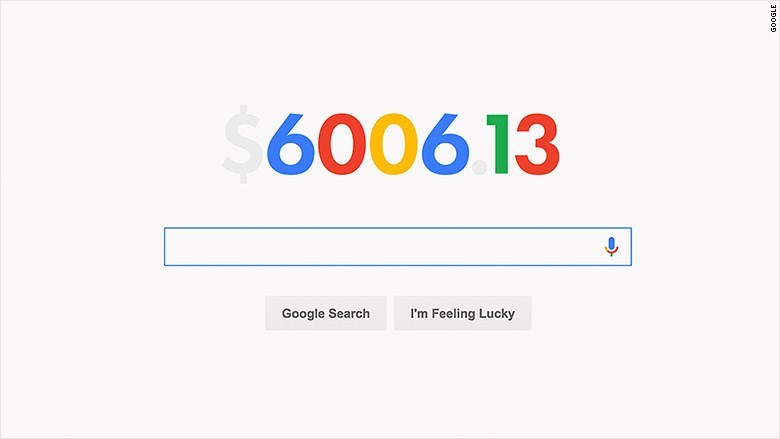 Google, a giant of a company built on the shoulders of the search engine at Google.com some how forgot to renew their Google.com domain name.  That's how Sanmay Ved, a former Google employee and current grad student came to own the domain at the price of $12. Of course he only owned it for about a minute before returning it to its previous owners. 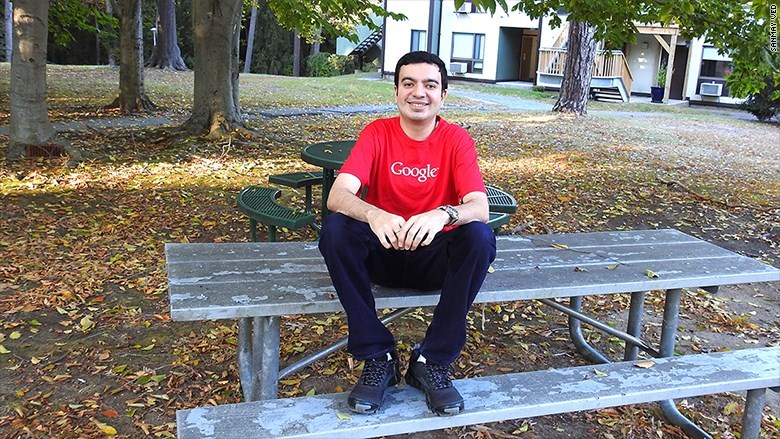 Google offered to reward Ved (pictured above) with $6006.13 (Get it? It spells Google!).  When they found out that he intended to give it all to charity they doubled the amount and sent it to Art of Living India where Ved was going to donate his reward.