Finland Is Officially The Best Country For Wildlife Travel

Finland has been named the best country in the world for wildlife travel by the True Luxury Travel's Global Wildlife Index 2019. The factors that made it win against it's 106 competitors included its "high levels of environmental sustainability, its unique and varied diversity of species, beautiful natural landscapes, and conservation efforts". Honestly, this is no surprise as Finlandis home to a number of animals that I, the author, have never seen in my life (and would love to see). Besides, 69% of the country is forest and the rest is filled with crystal clear lakes and quaint towns. Sounds pretty ideal to me.

To show you just how diverse Finland's wildlife is, we've included 15 of the coolest animals that call Finland home. If you visit Finland, you're bound to see a few of these creatures. I'd be pretty happy if I saw one, to be honest! 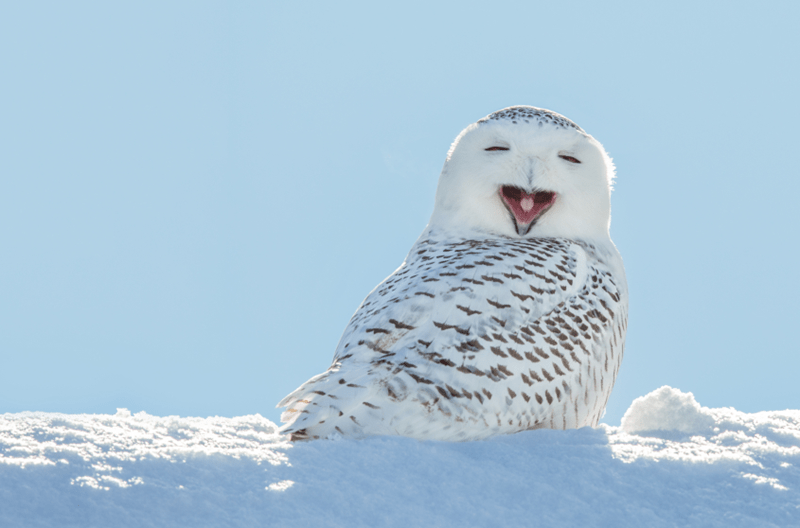 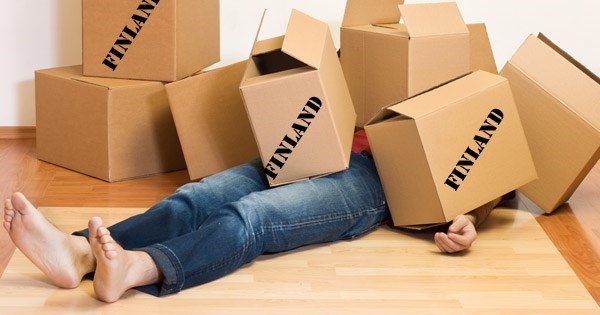 While everyone’s packing their bags for Canada, the smart ones will be headed for Finland.

“Why Finland?” you ask. Well, the Finnish government is going to be the first European country to pay the unemployed a basic monthly income of €560 or $587.

This isn’t just done for nothing. This is a social experiment, which aims to “cut government red tape, reduce poverty and boost employment, according to The Guardian.

The experiment won’t be open to everyone, but rather 2,000 randomly picked citizens who are already on unemployment. The trial will run for the next two years.

Olli Kangas of KELA, the Finnish government agency responsible for the program said of the experiment, “It’s highly interesting to see how it makes people behave. Will this lead them to boldly experiment with different kinds of jobs? Or, as some critics claim, make them lazier with the knowledge of getting a basic income without doing anything?”

Commercial of the Day: This is How Cough Drops Are Advertised in Finland

Via MjolkOy
Repost
Recaption
The Daily What
Favorite

Via Varusteleka Oy
Repost
Recaption
The Daily What
Favorite