To-Do of the Day: Shoot a GoPro Out of a Cannon

Via Sam and Niko
Repost
Recaption

We are vastly underestimating the GoPro.

While most of YouTube spends their time sticking these little marvels on drones and floating them over an abandoned theme park or something, these YouTubers are discovering what these cameras are made for: Shooting them out of a cannon.

Sorry, Harold, they aren't made for attaching them to trombones. They're made for shooting them out of a cannon.

I know that you might think that GoPros are better for taking vacation footage or exploring the ocean deep or just getting some cool B-Roll, but trust me, it’s true purpose is shooting them out of a cannon. Just think of it, all the fun of being a circus sideshow freak without any of the danger. It’s the American dream.

YouTubers Sam and Niko explain how it was done in the description.

Potato Cannon we used was built with PVC pipes. We basically went to Home Depot and assembled all the pieces before buying them. It's filled using an air compressor through a nozzle that's tapped into the end of the air chamber. The gun's worked great for the decade or so we've had it! 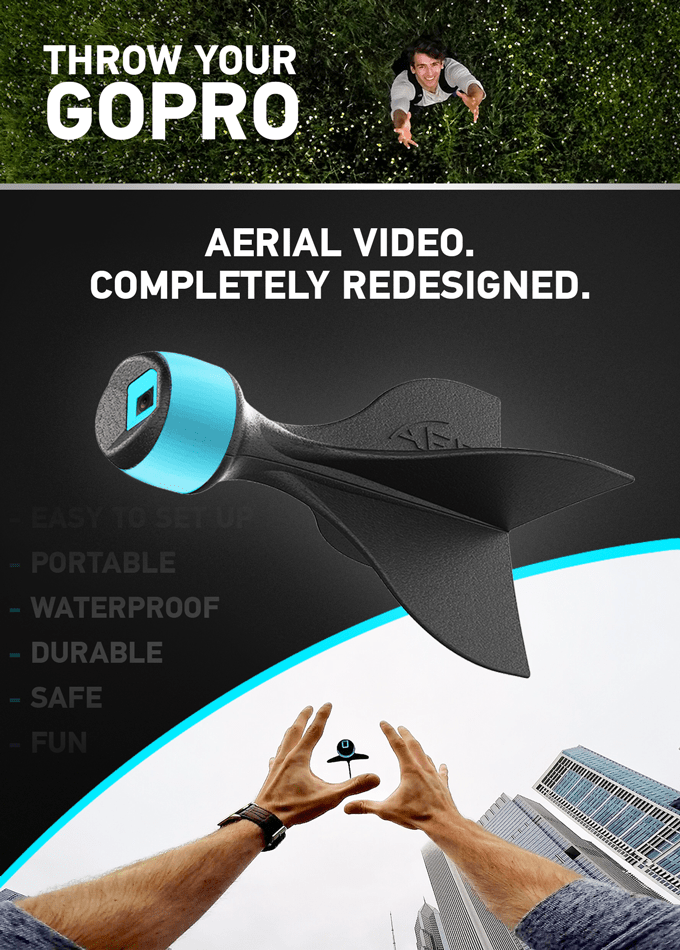 Ever want to chuck your GoPro to get good aerial shots but don't have the right foam padding not to break it? Enter AER. 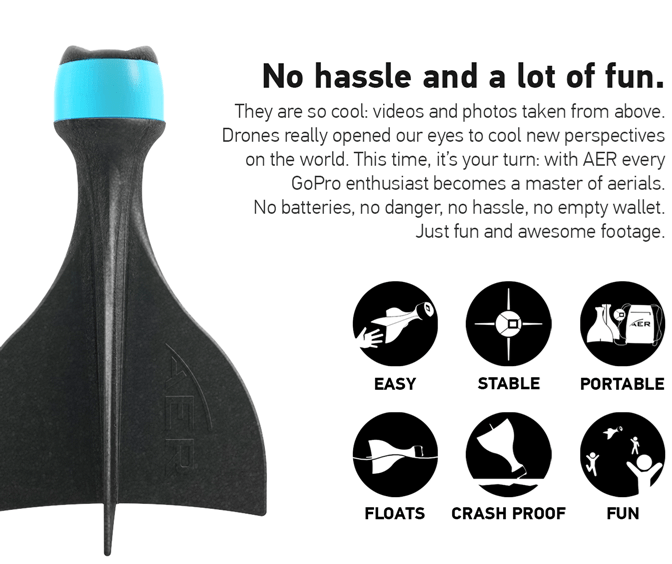 Their new invention--basically a giant Nerf arrow around a GoPro--makes it possible. 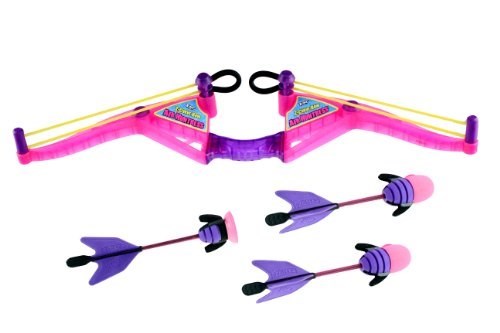 The videos sound like they wouldn't be worth seeing, but are surprisingly action-packed little bits of fun. I especially like the parts where it looks like you'll run smack into someone at the end of each one:

Pick yours up here.

Stop Your Monday and Watch This Squirrel’s Brave Directorial Debut

Via Viva Frei
Repost
Recaption
The Daily What
Favorite

Viral Video of the Day: GoPro Inside Water Bubble… in Space!

This GoPro camera has boldly gone where no GoPro camera has gone before.
Well, they have been nearly everywhere at this point, but this one is definitely hard to beat.
Over the summer, astronauts from NASA and the European Space Agency inserted a sealed GoPro camera into a water bubble to investigate water surface tension in microgravity on the International Space Station.
They also shot the video with a 3D camera, so if you have red-blue stereoscopic 3D vision glasses, you can watch that version here.

GoPro Footage of the Day: Take a Ride in a Pneumatic Tube System

Check out when the systems routes it to other lines.

This Guy Pulls Off a Grand Theft Auto Stunt IRL

Viral Video of the Day: Average Joe Buys a GoPro Thinking it Would Make All His Activities Seem Super Awesome... It Doesn't

After seeing all those epic GoPro vids you'd think it would make everything you do seem waaaaaaaay cooler.

You don't have to be tripping to fully enjoy the ride, but it would help.

GoPro Video of the Day: Crazy Man Hikes Into an Active Volcano

Via Sam Cossman
Repost
Recaption
Advertisement
The Daily What
Favorite

GoPro Video of the Day: Walter the Dog Makes a Mad Dash for the Water

Someone put together this rally car edit. Now watching this video is really intense.

An Eagle Takes This GoPro Camera for a Ride

Via Christian Yellott
Repost
Recaption
Advertisement
The Daily What
Favorite

GoPro Footage of the Day: Poaching an Egg

Via How To Make Sushi Japanese Food Recipes
Repost
Recaption

A Close Call With a Fuzzy Friend