Iceland May Not Be as Icy As You Might Think

When you think of Iceland, you would imagine it basically looks like it's name sake. But maybe surprisingly for some, It is not the Western European Siberia that many believe it to be. Sure Icelanders are out celebrating summer in 50-60 degree weather, but it is not just one massive ice covered rock. On the contrary, Iceland is literally a frozen chain of volcanoes. Underneath the surface, the high concentration of volcanoes created a huge well of untapped geothermal energy just waiting to be harnessed.

An oil crisis 50 years ago forced the Icelanders to realize that they needed to find an alternative. Today 99.96% of Iceland's energy is from renewable resources, with no other country coming close. 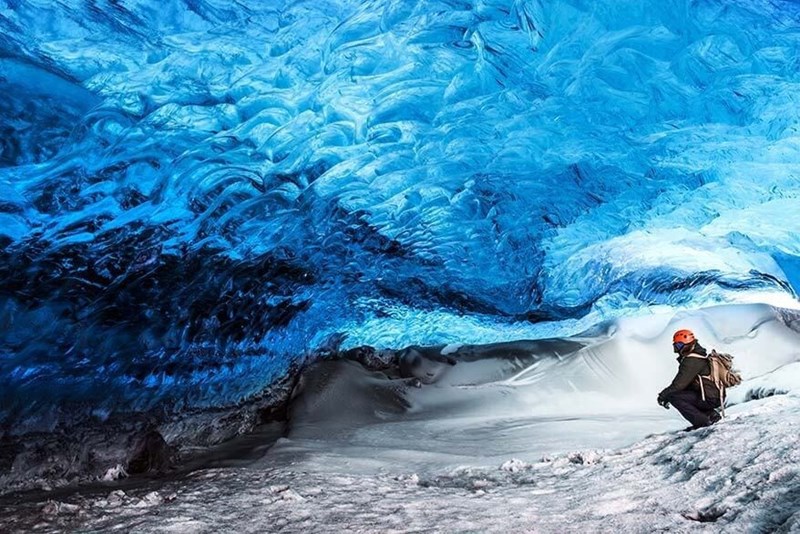 Freebie of the Day: One-Way Flight to Iceland for Brits of Your Choosing 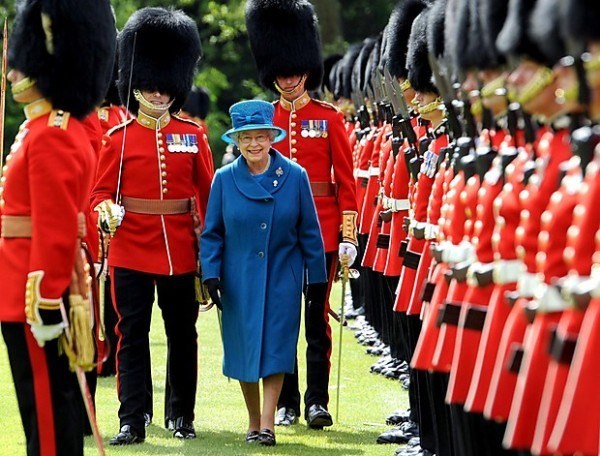 Brits who want to relocate to Iceland are being offered free flights on WOW Air as a welcome to their new host country.

We have a few suggestions for who they might want to expatriate: 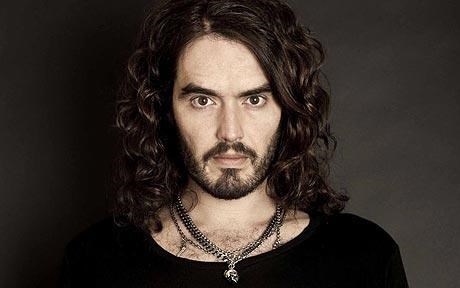 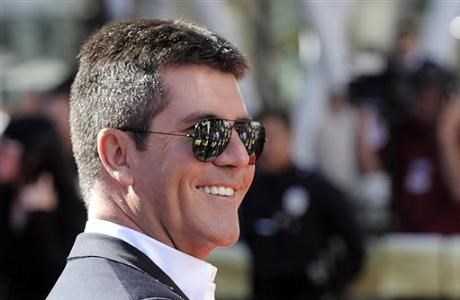 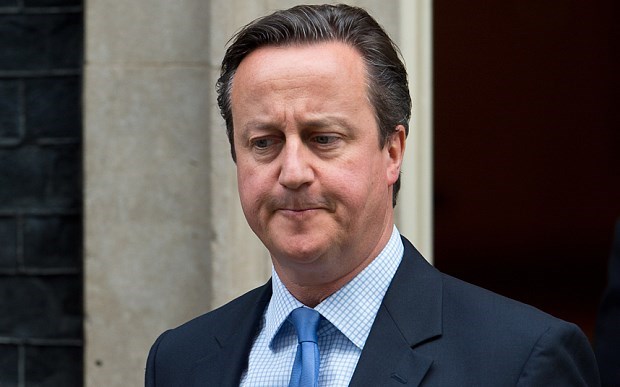 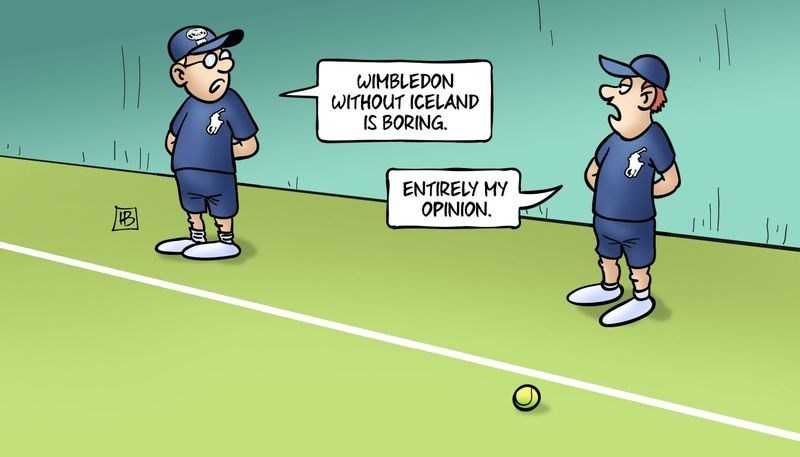 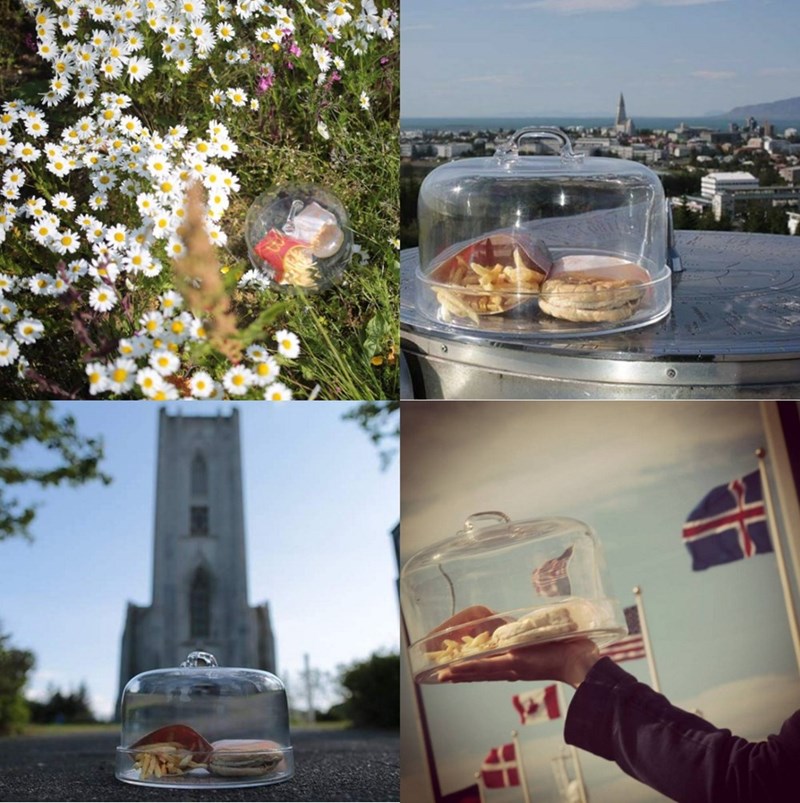 In 2009, during the Icelandic economic collapse, McDonalds shut its golden arches on the country and left it without hideous processed McBurgers to clog Icelandic arteries. A man named Hjörtur Smárason purchased up the very last cheeseburger sold in the country, but rather than consume it, he left it on a shelf in his garage for a three years. When next he looked at it, he realized the burger hadn't aged a day, and donated it to the national museum, where it sat in storage for another year.

Eventually the burger made its way to the Reykjavik Bus Hostel, where it's now on display 24/7 via live webcam and occasionally on Instagram when it goes on field trips. The burger seems a little dry more than 2200 days after it was made, but is still, grossly, totally edible looking: 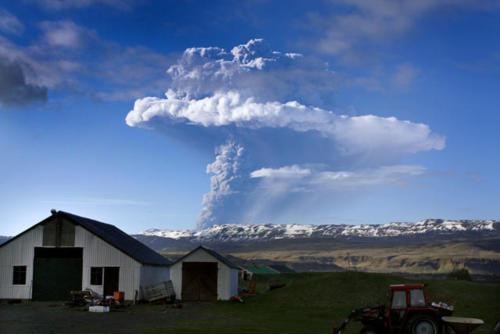