Sports Memes For the Last Time

For a while anyways... Coronavirus has ground global sports to a near-complete halt. Who knows when, if the sports world will get on it's feet. Luckily there are a bunch of memes that accurately depict our sentiments when it comes to sports overall. So as you're making your way through your Netflix library, take the time to laugh at the predicament and future of sports with these hilarious sports memes. 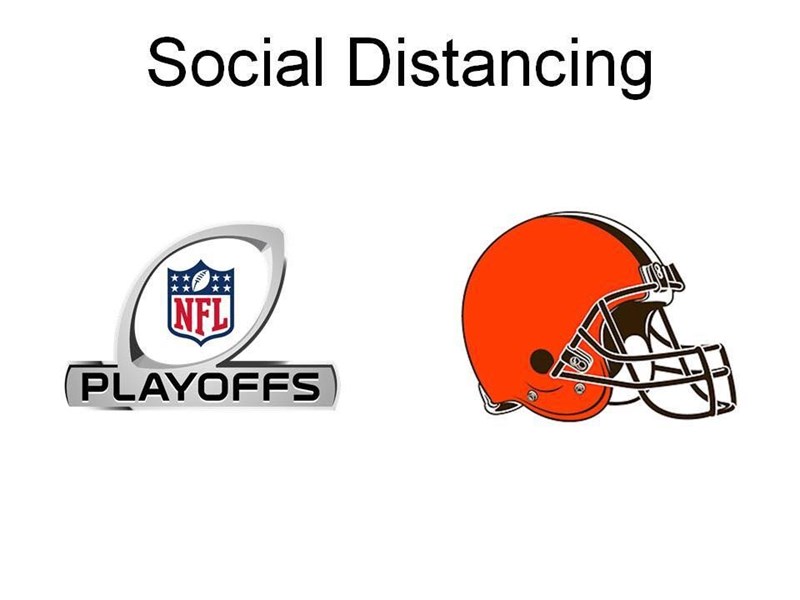 Sports Highlights In Gifs To Save You Precious Time

Time is money, and we can so easily get sucked into fandom and reading endless articles of opinions and analyses of our favorite teams and players. Some of us even are heavily involved in fantasy teams and sports betting. Whatever your poison, it's hard to keep up with everything going on across the sports world. So we've put together some of the finest sports moments to save you the time and let you focus on your favorite parts of sports.

Sports Memes to Get You Through the Day

What can you do, you need to keep yourself hustling all day long. That's not an easy task. So many things to distract you, so many highlights to catch up on, what is a sport fan to do? Check out these hilarious sports memes of course! You don't need to spend hours catching up when you can spend the minimal time catching up on the best blunders bloopers and hilarious moments from the past week in sports. So sit back, relax, and don't touch that remote, and enjoy some awesome and relevant sports memes. 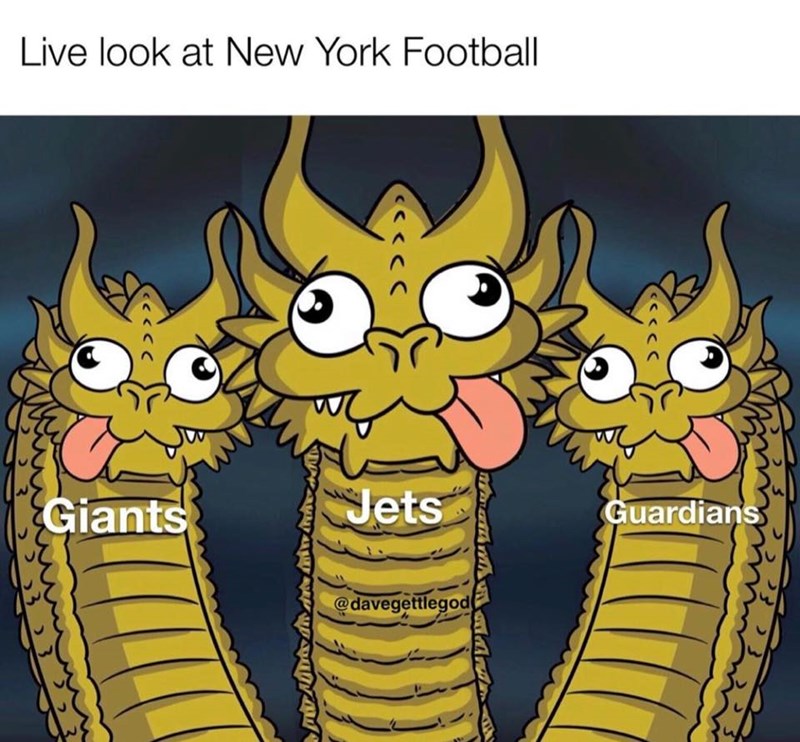 Sports Memes In Time For the Deadline

Press pause on that TV sports fans and get ready to get your chuckle on. There is any number of hilarious moments and jabs that you should make sure you see. Whatever your sport of choice is, you can find something to tickle your funny bone. So sit back with your team merch on and take a look at some of the funniest sports memes around. 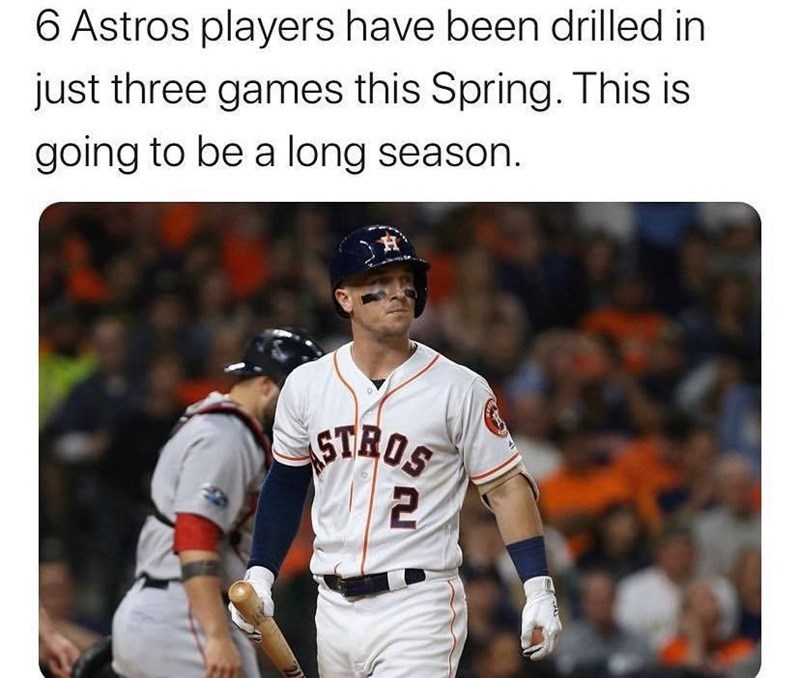 Sports Memes To Keep You Going All Day Long

What can you do the day is long and motivation only goes so far. Sometimes you need a bit of a boost, a pick me up in the middle of the day to get you through until you are back at home and able to rest. So put on your favorite team's hat and check out some of the funniest and best sports memes around. And if you feel like you still need a little something extra, check out even more perfect sports memes to make sure you're in the clear. 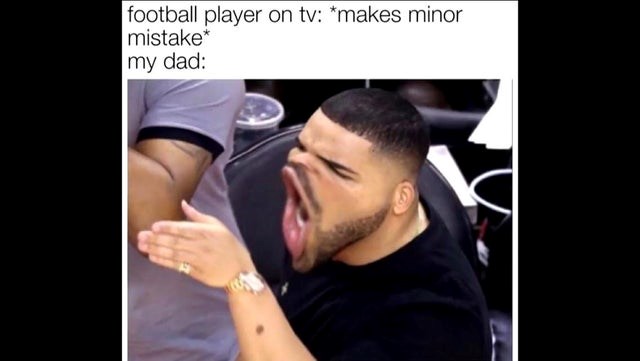 Sports Gifs To Keep You Cheering Through Overtime

It's that time again sports fans! Time to turn off the tube and check out some of the highlights from the past week you might have missed. What can you do, you can't follow all the leagues and all the action, you need to focus. So luckily you have the highlights right in front of your eyes so you won't have to. But if you want even more gif highlights from across sports, don't touch that remote. 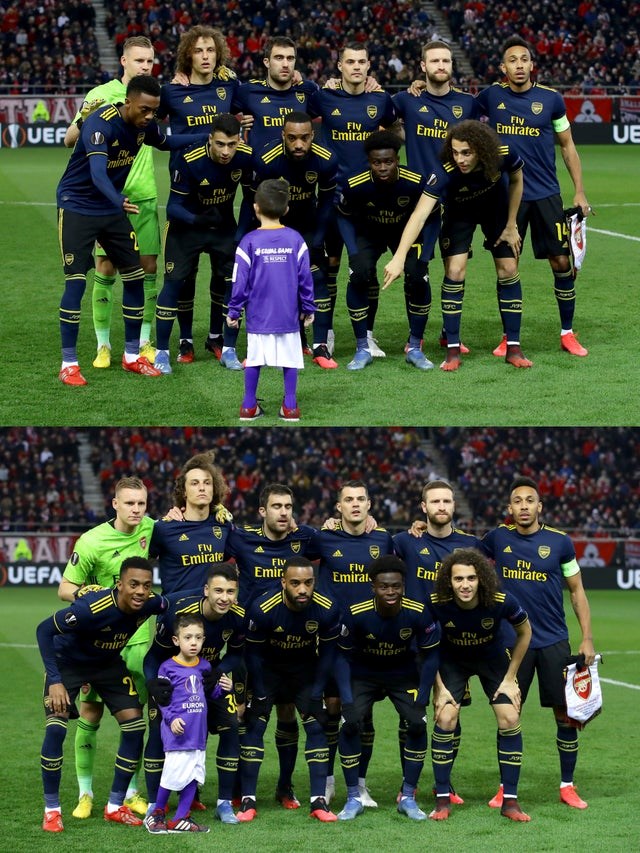 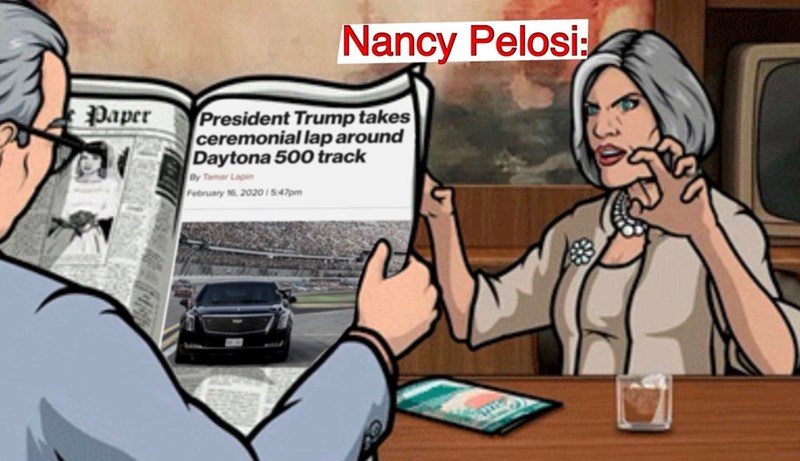 Sharpen Your Skates For These Hockey Memes

Tape your stick and get your skates on it's time for some hockey memes! Whether you're a passive fan or a season ticket holder, you can't grab all the action from the week. So we've done the work for you and grabbed the best hilarious memes from NHL and all of hockey. So before you head to the big game, get yourself in the right mood with these amazing hockey memes, or double up with some perfect sports memes. 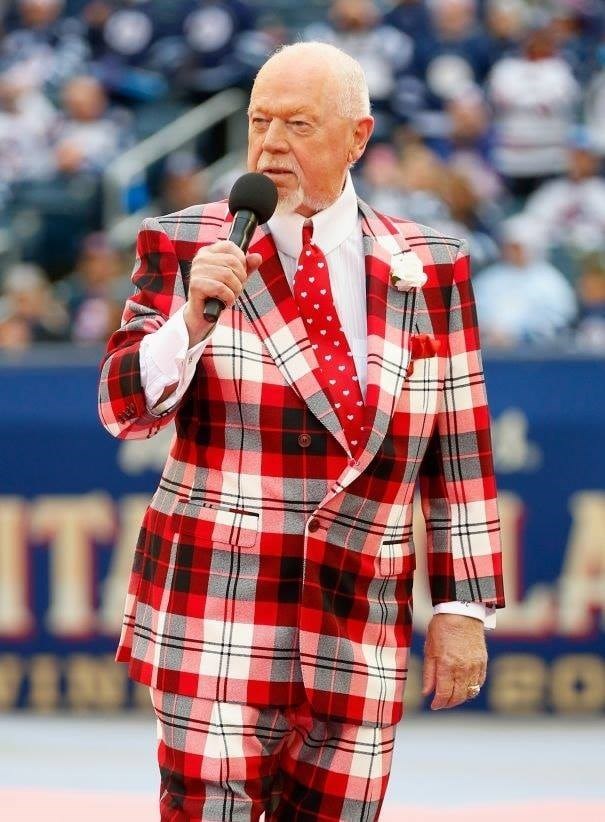 NFL Memes Of The Week

Don't touch that remote or keyboard. We have the funniest and best NFL memes from the past week. As you sit back and relax on you weekend, leisure in the fact that you are free to catch up on everything you missed. So in order to save you a bit of trouble, we've got some of the best moments captured in meme form to get you started. But if you need a bit of overtime, check out even more amazing sports memes and get your weekend going. 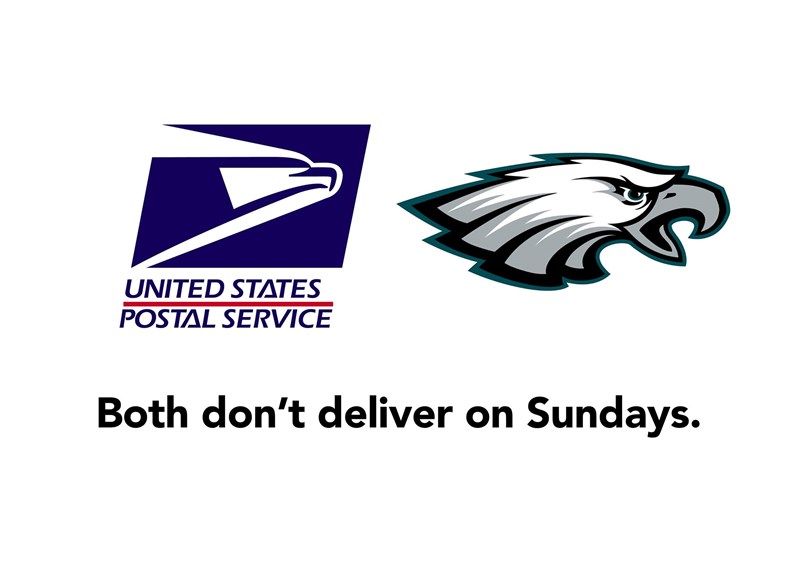 In case you missed the news, the San Diego Chargers are with San Diego no more, and officially movin onwards to Los Angeles. Best of all in this whole shitshow of a logo rehaul...the team retraced their steps after getting roasted seven ways from Sunday on Twitter. That hasn't stopped other teams from continuing to troll the ever livin' shit out of 'em. Phew.

He'll be a Bruins fan for life after this!

Via NHL
Repost
Recaption
The Daily What
Favorite

Lockout of the Day 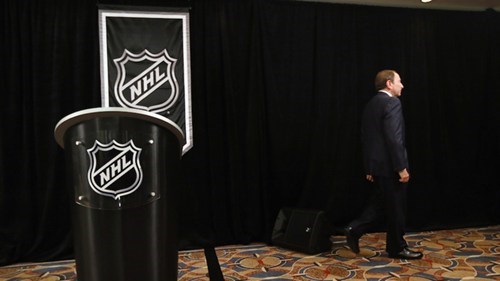 If there's one thing the NHL is certainly better at than the other three major sports, it's locking its players out. Not to be outdone by the NBA -- who experienced its second work stoppage in 12 years last season -- NHL owners agreed at midnight Saturday to shut down operations for the second time in eight years.

This also marks the third lockout in the last 20 years, with the last one (2004-05 season) wiping out an entire season. For those of you keeping track at home, yes, Gary Bettman is still the worst commissioner ever.