You Saw This Coming of the Day: Game of Thrones Premiere Downloaded Over 1M Times 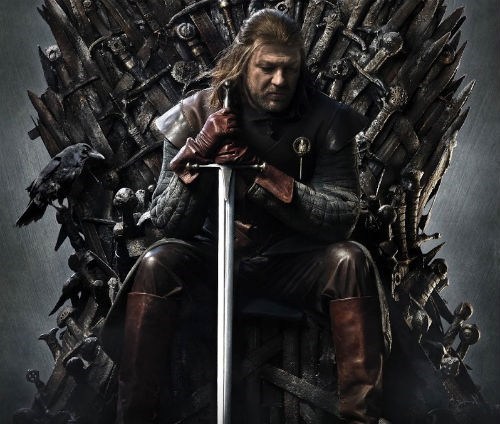 With more than 4.2 million downloads per episode, Game of Thrones was the most pirated television show of 2012. However, less than 24 hours after the HBO epic fantasy show's third season premiere, TorrentFreak reported the episode had already been downloaded more than a million times, with one torrent having more than 160,000 simultaneous connections. No torrent has had that many connections since September 23rd, 2008, when more than 144,000 people downloaded the third season premiere of Heroes at once.

TorrentFreak also broke down the locations of the pirates, finding that Australia had the highest piracy rate while London had the highest concentration of pirates amongst major cities. Despite the massive amounts of downloads, the television premiere saw 6.7 million US viewers, despite airing against The Walking Dead's season finale.

Poor zombies. They're just trying to get by like the rest of us. Created by Eddie King and Tyler Marshall of Teddie Films.

TV Show Gossip of the Day 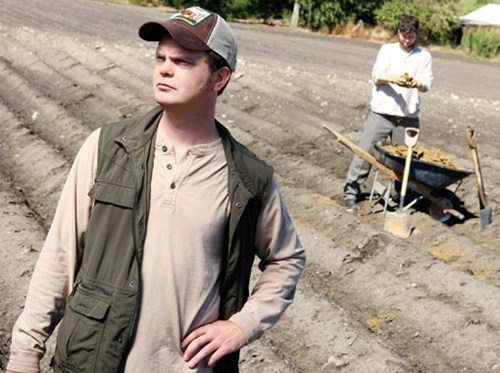 NBC has decided to pass on the proposal of a spin-off sitcom The Farm, which would have starred The Office's breakout character Dwight Schrute (played by Rainn Wilson), according to the actor's announcement made via Twitter yesterday. The future of the pilot episode, which has been already completed, remains up in the air.

The 200 Greatest Arrested Development Quotes of the Day

Press play and ignore your email for the next 10 minutes -- you owe it to yourself.

Royal Family of the Day 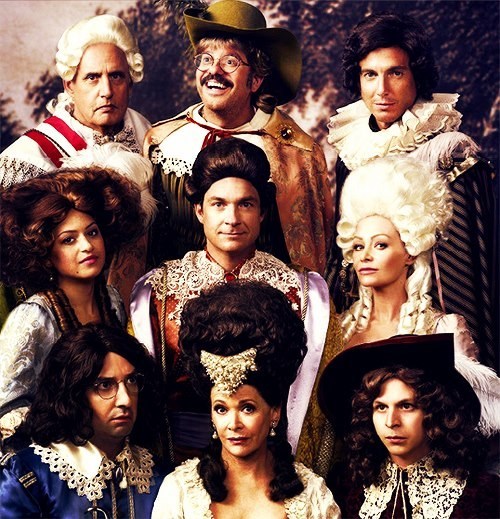 Breaking Bad/Simpsons Mashup of the Day 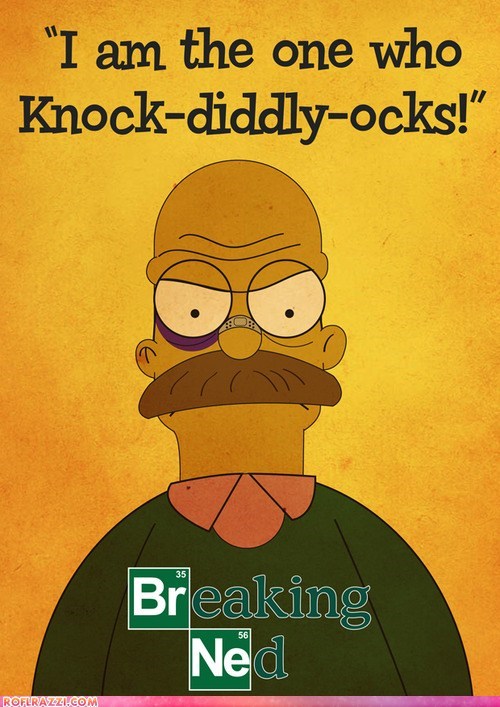 Via /Film
Repost
Recaption
Advertisement
The Daily What
Favorite

Heathers Take 2 of the Day 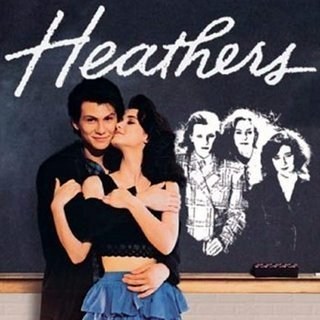 Today in unnecessary reboots, Bravo has announced it is redeveloping Heathers, the 1988 cult classic starring Winona Ryder and Christian Slater, for the small screen:

In the updated take, Heathers picks up 20 years later, with Veronica (Ryder's character) returning home to Sherwood with her teenage daughter, who must contend with the next generation of mean girls: the Ashleys: the daughters of the surviving Heathers.

This fan-made video chronicles the character arc of Walter White from AMC's Breaking Bad, starting from season one and ending at the season five cliffhanger. 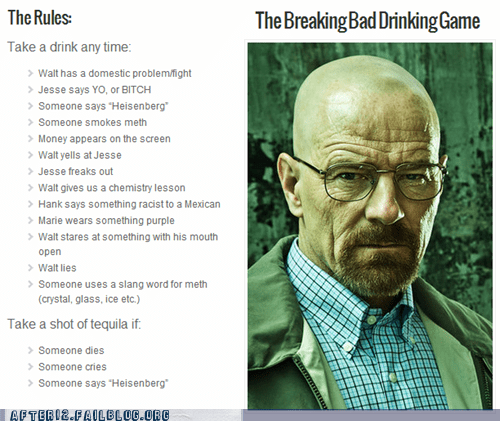 Via The Campus Companion
Repost
Recaption
Advertisement
The Daily What
Favorite

SNL Sendoff of the Day 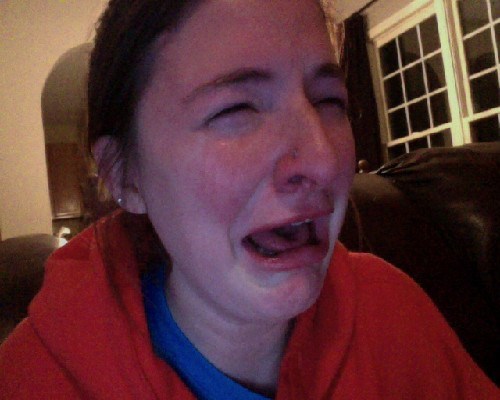 What's with the tears? Oh yeah, that's the reaction to Kristen Wiig's final episode of SNL last night, in which Mick Jagger got to wish her away, before everyone and their mother came out to say farewell. Even Chris Kattan was there! The video can be seen here and tissues aren't included.

Community Shocker of the Day 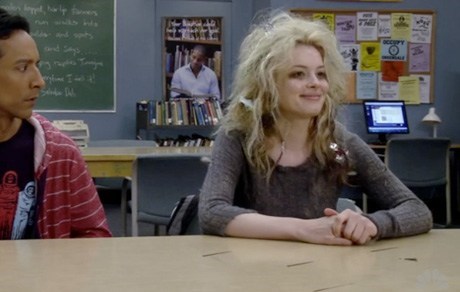 NBC dangled the carrot of hope and disappointment during last week's upfronts when they finally revealed that fan-favorite Community would return for an abbreviated fourth season. Today, it's been revealed that showrunner and antagonist, Dan Harmon, was fired from his show and, unsurprisingly, had some words about it. To wit:

Why'd Sony want me gone? I can't answer that because I've been in as much contact with them as you have. They literally haven't called me since the season four pickup, so their reasons for replacing me are clearly none of my business. Community is their property, I only own ten percent of it, and I kind of don't want to hear what their complaints are because I'm sure it would hurt my feelings even more now that I'd be listening for free.

It's been reported that Harmon will still bear a "consulting producer" title, but with other staffing changes, it's unclear if the show will even be the same program that the internet has taken so many screencaps of.