The first full official trailer for the Venom movie dropped, and it's already garnered a staggering amount of thirst from fans everywhere. Can't say we saw this one coming, but hey--- don't put it past Tumblr to surprise the shit out of you on an aggressively regular basis. 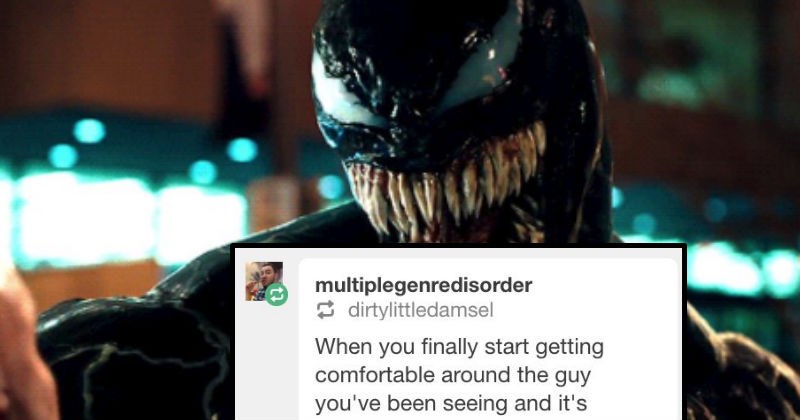 Science of the Day: See Exactly How a Jellyfish Causes Pain Through the Lens of a Very High Speed Camera

Via SmarterEveryDay
Repost
Recaption
Advertisement
The Daily What
Favorite 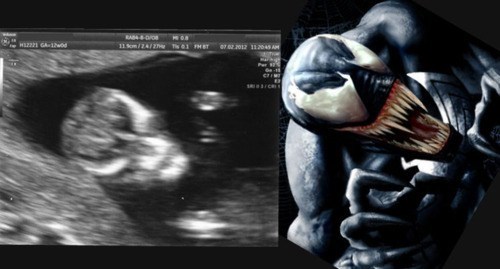