Take The Money And Run of the Day 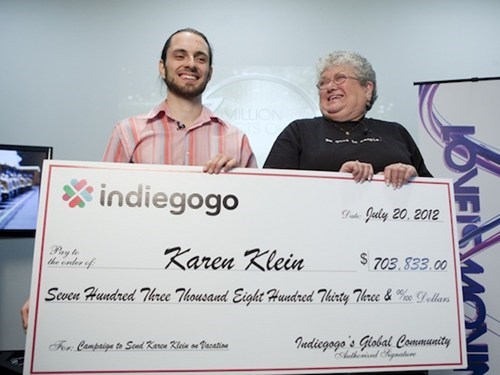 Karen Huff Klein, the New York bus monitor who was verbally abused by a bunch of juvenile delinquents back in June, collected her $700,000 in donations today in a ceremony in Toronto.

More than 30,000 people from 84 countries were inspired to send money, which Klein will use to fund an anti-bullying initiative -- as well as her well-deserved retirement.

This Is All Kinds Of Right of the Day 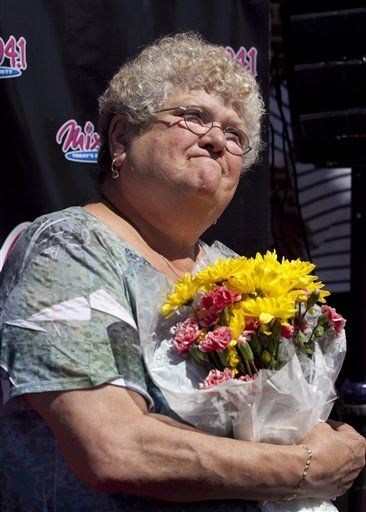 Karen Huff Klein, the bus monitor who was verbally abused by juvenile delinquents in June and received more than $700,000 in sympathetic donations, is paying the kindness forward -- the 69-year-old is using $100,000 of her haul to found the Karen Klein Anti-Bullying Foundation:

That experience was one of the worst acts of human behavior that I have ever had to endure. ...

You have all inspired me by your acts of love. But now it is time for me to give back and to turn your single act of kindness into my own personal movement to stop bullying in America. 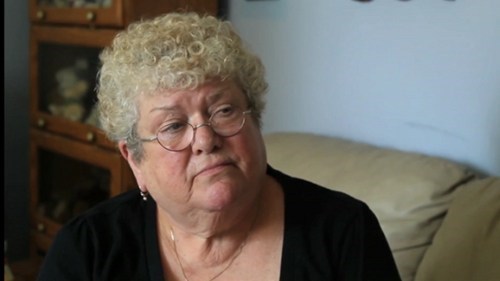 UPDATE: Just one day after the horrific verbal abuse of Karen Huff Klein by a group of teens went viral, an online fundraiser to send the 68-year-old bus monitor on "the vacation of a lifetime" has raised nearly $300,000 (and climbing).

What was Klein thinking as the juvenile delinquents berated her Monday?

Something about me being so fat and ugly your kids probably should commit suicide. I don't think they knew my son had… I wanted to punch them is what I wanted to do. So that's why I laid back, tried to ignore it. Because I really wanted to hurt them, you know? You can't do that!

Klein said she doesn't want the students to face criminal charges, but that she would like to see them "grounded all summer, or maybe all year." She also would love an apology.

Meanwhile, the Greece Central School District has launched an investigation: "The first we learned of the incident was by email Wednesday morning," said Deborah Hoeft, the district's assistant superintendent. Two more videos of Klein being harassed have been found, and students are being questioned.

"This behavior is inexcusable and a clear violation of our code of conduct," Hoeft said.

A news conference is planned for later today.