Crass LOL of the Day: Amy Schumer, “Patrick Stewart came all over my tits”, Men of the Year Awards 2016, British GQ

Oh Amy, how we love you so. Check out 4:15 in the video, where Amy Schumer reveals her sexual history with Patrick Stewart, as she accepted her Man of the Year Award for Best Woman at the British GQ awards ceremony. 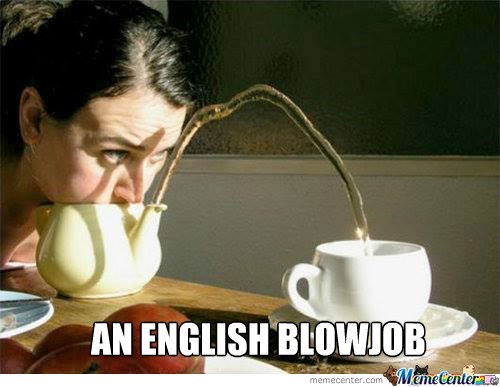 You'll always be my Man of the Year, Amy.

Comedian and actress Amy Schumer hosted Saturday Night Live over the weekend, and one gun-related parody definitely stood out.

The skit shows Schumer and SNL cast members in memorable life moments—a birth, a date, college party. But instead of giving normal gifts, everyone receives a gun.

The sketch was particularly notable because of Schumer's participation. Back in July, three were killed by a gunman after he opened fire in a screening of her film Trainwreck in Louisiana.

Schumer was vocal about gun control after the attack, joining Senator Chuck Schumer (her cousin) in calls to end gun violence.

Squad Vacay of the Day: Jennifer Lawrence and Amy Shumer Hang Out and Ride Jet Skis Like It's Whatevs 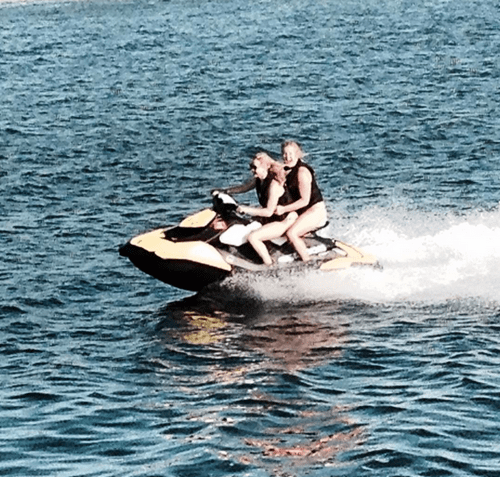 She playfully called JLaw a "maniac" and the Internet's heart bursted with love.

Amy Schumer is me, I am Amy Schumer, we are one. literally me tho if I was this close to Jennifer Lawrence. pic.twitter.com/6c0DPmPElB

New Best Friends Jennifer Lawrence and Amy Schumer Went on a Girls Trip Together: Now this is a squad worth joining.

Amy Schumer and Jennifer Lawrence being friends is exactly what this world needs right now. #squadgoals

Jennifer Lawrence and @AmySchumer on a jetski together renews our faith in humanity and life forever #BFF pic.twitter.com/bKR2G6tVkp

.@amyschumer and #JenniferLawrence vacationing together like buddies...this is amazing lol

I want Jennifer Lawrence & Amy Schumer as my bffs :((

Who knows how long this budding best friendship has been building, birthed from the shared consciousness of western culture. But Schumer did react very favorably eariler this month when Lawrence mentioned the Trainwreck start at Comic Con.

My reaction to Jennifer Lawrence saying my name at comicon. Vid by #roadmanager pic.twitter.com/VlsIFCszUx