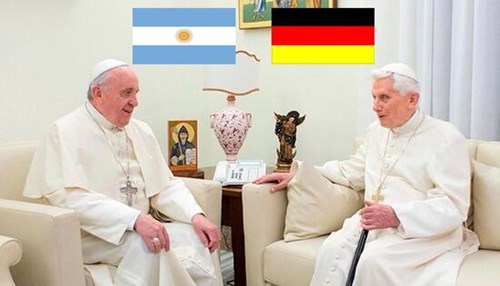 Discovery of the Day: Fossilized Bones of Largest Known Dinosaur Discovered in Argentina 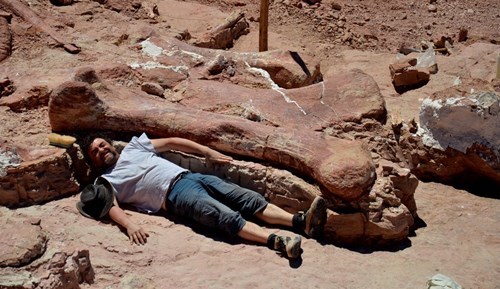 Paleontologists from the Museum of Paleontology Egidio Feruglio have unearthed around 150 fossilized dinosaur bones, representing seven of what's believed to be the largest known dinosaur to have ever walked the Earth, in the desert about 135 miles west of the city of Trelew in Argentina. The seven are currently thought to be a new species of titanosaur, a group of particularly tall and heavy dinosaur herbivores. 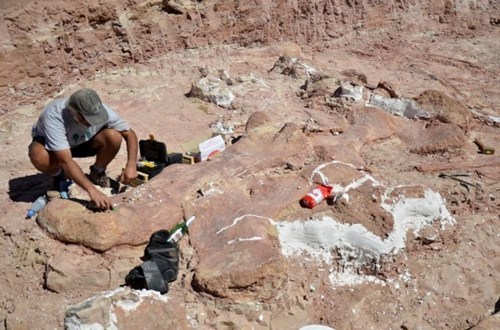 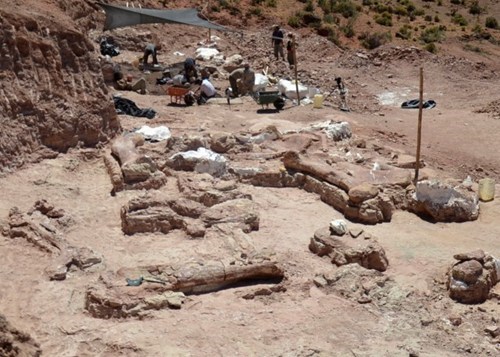 Controversial Marketing Campaign of the Day

A new Olympic Games ad by Argentina stars Fernando Zylberberg, a star field-hockey player, training for London on the Falkland Islands. "To compete on English soil, we train on Argentine soil," the spot says. Problem is, the Falklands are a self-governing British territory over which the two countries have fought forever.

"The Olympics is about sport and not politics," said a spokeswoman for Britain's Foreign Office. "We are also dismayed at the insensitivity and disrespect demonstrated by the filmmakers in their use of a war memorial in the Falklands as a prop."