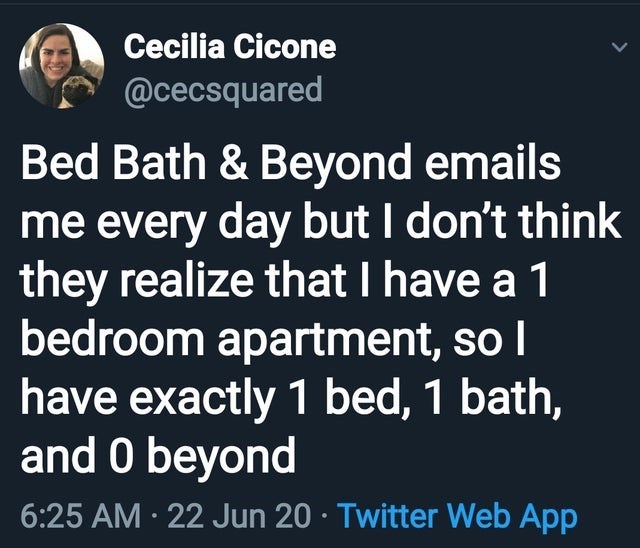 Vault of the Day: Finally, the Internet Gets a Satisfying Safe Cracking Story 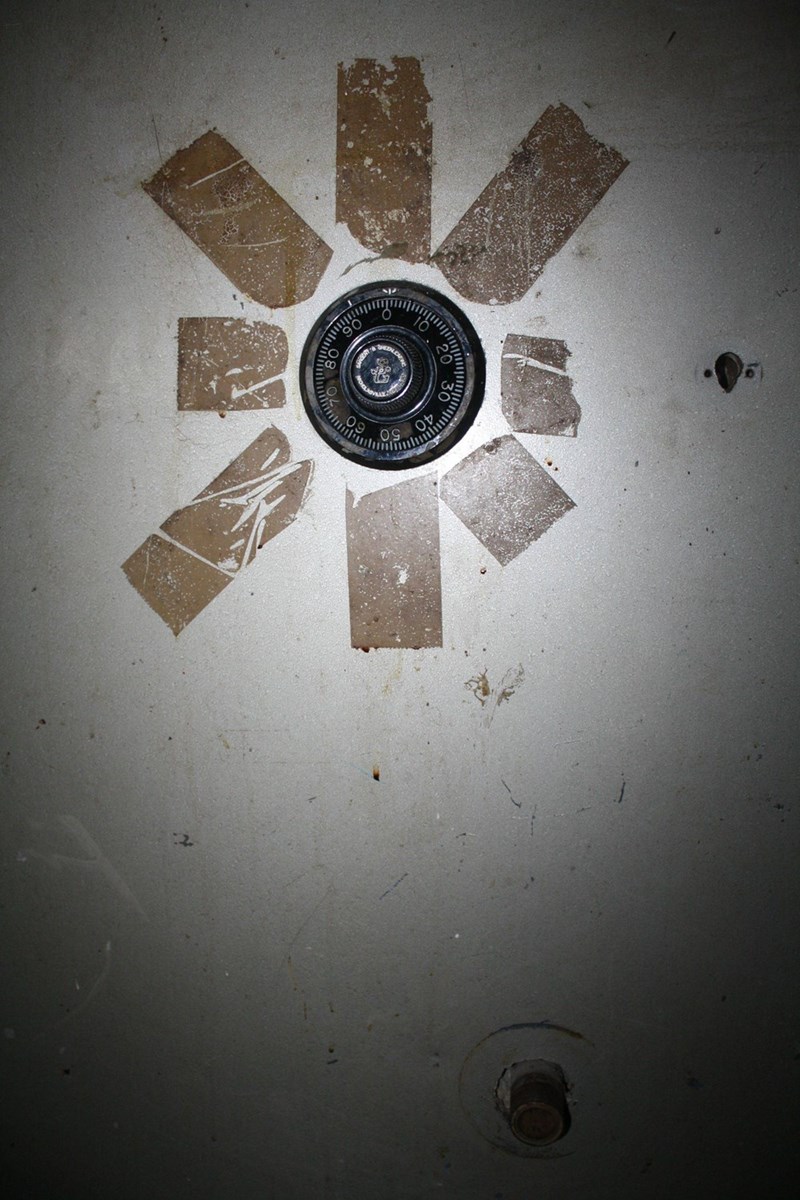 The Internet has a varied relationship with stories about safes.

Two years ago, one Reddit post blew the lid off a secret fascination and the web has been a wash with 'what's in this box?' speculation. That post alone spawned a healthy subreddit that has almost 90,000 subscribers.

But unfortunately, most of them have led to disappointing reveals.

That is until sarm posted a series of pictures to Imgur about the safe they found while renovating their Phoenix home...

[W]e moved into our fixer-upper home two years ago and we're finally getting around to the kitchen renovation. ...During the demolition, we found this safe in the floor – the safe revealed itself when we tore down the kitchen island.

To my knowledge, our home has had 6 previous owners – A hunch the safe didn't belong to the last owners who seemed to like cats and smoking.

Apparently, when they moved in, they found a code to a safe in the back of a medicine cabinet, but never found a safe on which to use it. Very wisely, they saved the combination and the opportunity presented itself. That's crazy in itself.

But look at what they found:

The book is an even deeper rabbit hole, full of mysterious clues, postcard riddles and a bingo card with a possible combination on it.

A Guide for the Perplexed by E.F. Schumacher. Published in 1977.

...On the back of the photo is a note which reads,

Alan,
I have a book you must read. I've underlined a few key passages.
Your friend,
Vincent

"There yielded such fruitful results..."

They said they didn't have a complete plan for the whole of the bounty yet.

We haven't decided what we're going to do with the money yet. If Alan is still out there, it was meant for him after all.

But we're keeping the bourbon!

You can see the whole crazy gallery here. 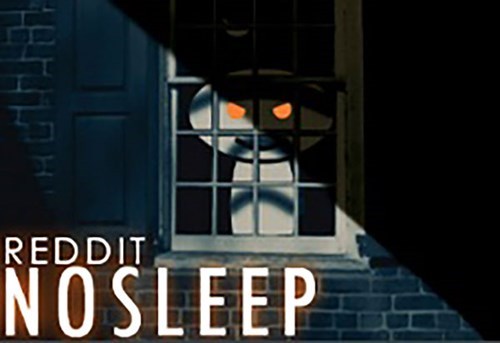 Slender Man is not real, and Mammoth, Arizona is NOT ground zero to some grisly outbreak or zombie apocalypse.
But many people were fooled into thinking the latter was the case, this week, after a fictional post on Reddit was taken as fact.
The post, titled "WTF is going on in Pinal county, Arizona??" is part of a subreddit called "No Sleep," which contains shared horror stories (both real and fake) submitted by Reddit users. The page also notes that "suspension of disbelief is key here."
But with the country in panic about a potential Ebola outbreak in their neighborhood, it's not hard to believe that someone would take it seriously.
From the post:

Entire families were being found beaten to death all over Mammoth. Blood, bruises, nails and teeth missing, hair ripped out- all of them. I heard reports of anywhere from 14 to 55 dead bodies, depending on who you were talking to. In a state of completely shock, I did the only thing I could do really well on autopilot - I wrote an article about it for my blog.

People from all over the country started calling local businesses and the police chief to inquire about the horror they had been reading about online.
"It's all unfounded, the only thing we've taken in the last few days is loud music calls and barking dogs," he said.
So no real-life horror movie in Mammoth, but it does have a ghost town!

Murica of the Day: Arizona Student Violently Blindsided by a Riot Cop

Arizona students riot after the Wildcats lost to Wisconsin. To control the situation riot cops were called in, but some of them were very violent. A cop in riot gear took down an innocent girl for no reason. She didn't seem to be make an audible or visible scene, and the response by the cop was excessive. 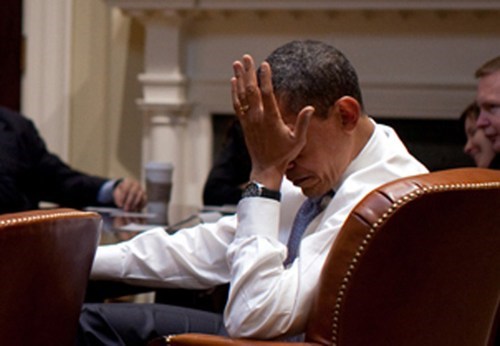 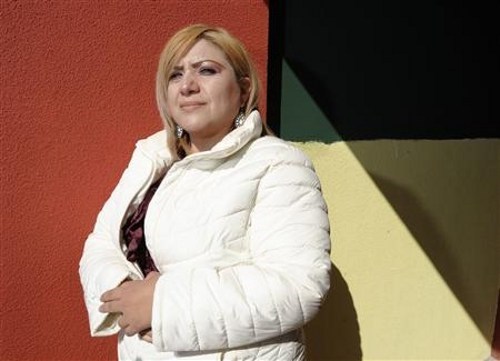 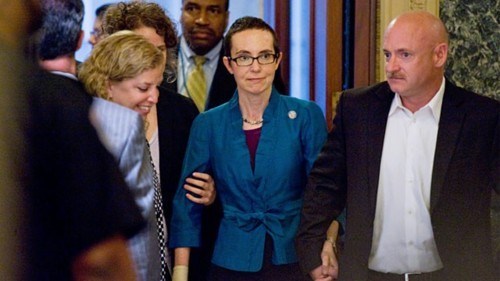 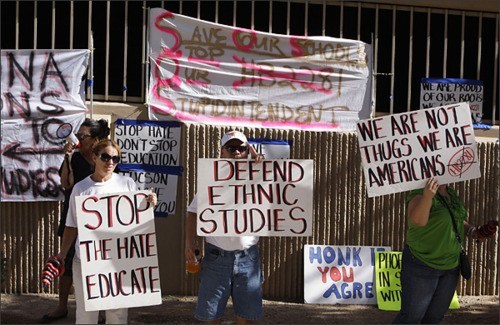 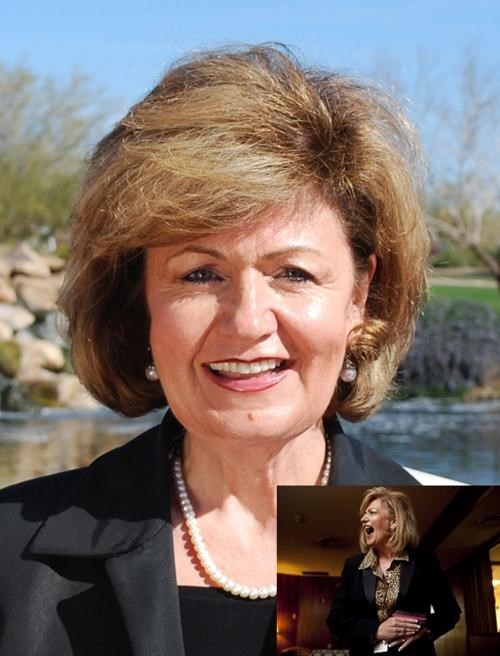