As Robert Behnken and Douglas Hurley hurtle into space on the first commercial aircraft designed and now used for spaceflight to transport astronauts, you have to wonder what it looks like. Not just space, that is incredible enough. But the SpaceX Crew Dragon  is truly an amazing spectacle. From the mind of Elon Musk, this spacecraft is unlike anything we've ever seen. So take a look around at the inner workings of this incredible space craft. Maybe you'll be on board one day.

If you're looking for even more satisfying science gifs, check out these amazing hydraulic press gifs that will have you in your happy place in no time. 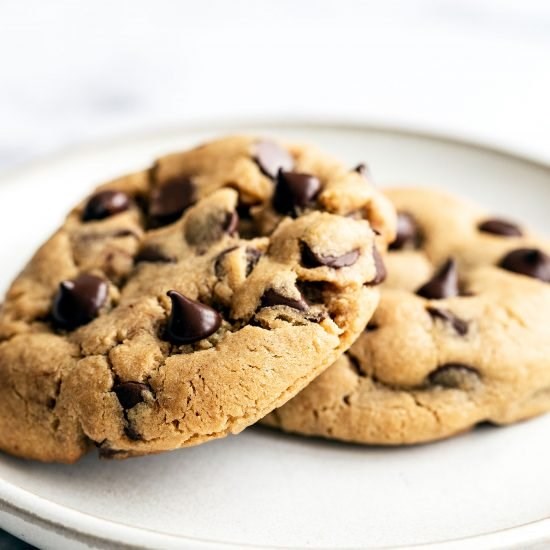 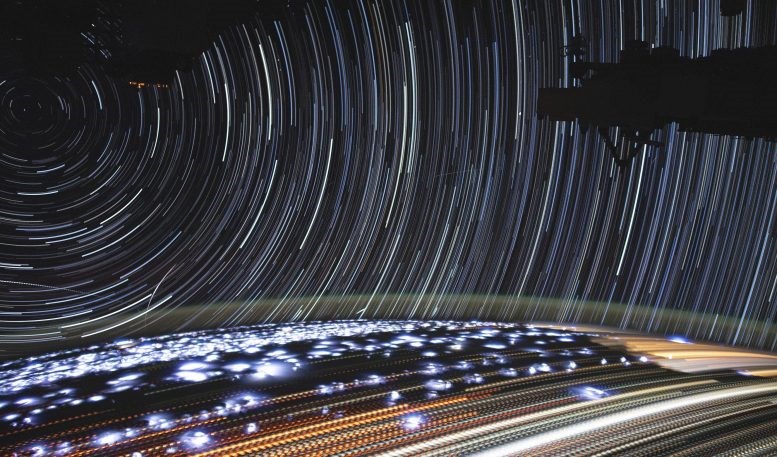 In preparation for the 2024 Artemis mission, NASA just revealed the new spacesuits that male and female astronauts will wear. They look pretty cool, but the astronauts will still have to wear diapers while hopping around the moon.

Scientists Want To Build a 'Space Elevator' To the Moon

In the past few decades, technology has allowed us to live a reality that seemed like magic not so long ago. Talking to people on the other side of the planet? Easy. Flying in the air? Done. Man on the moon? Pfft. We did that in the sixties. Since science is getting more confident, and maybe a little egotistical, scientists have thought up a new scheme that sounds quite fantastical to us (although I guess that's what people thought before the internet existed). Scientists want to build an elevator that goes to the moon. Who knows, at the rate of technological advancement today, maybe it isn't so crazy. Lets wait a few years and see what happens. 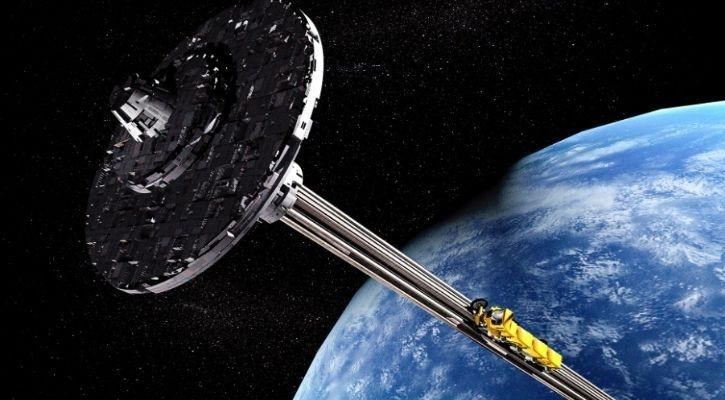 Eat Your Veggies of the Day: Astronauts Munch on the First Vegetables Ever Grown in Space

Astronauts aboard the International Space Station took their first big bite out into the future of space habitation Aug. 10.

Crew members harvested some of the red romaine lettuce that had been growing in the in the Veggie laboratory and ate it with a celebratory flair. This marked the first time astronauts ate food completely grown in space.

The evolution of this first bite for humans, giant feast for humankind, could pave the way towards longer term space exploration, longer term habitation and even helps move us forward to colonization.

There are significant challenges to growing vegetables in space. Without gravity, plants rely on other signals to know which direction to grow, like the presence of light and water. NASA project manager Trent Smith, who's part of the team that designed Veggie, explained how ISS's plant-growth system works to the Daily Dot: "[T]he LED lights in Veggie signal the shoots to grow towards the light and roots towards the water and darkness of the plant pillows. ... Roots need both water and air at the same time, and getting that mix right is extremely challenging."

Since NASA hasn't figured out how to get astronauts to cook in space yet, what with the completely closed off, entirely regulated environment, they'll just keep having to grow fresh veggies in their search for sustenance. Future experiments will try to grow leafy greens, tomatoes, peppers, radishes, and herbs.

Onwards and upwards while trying to fill the cupboards!