Austrians often lament having their European country mistaken for Australia - which is 14,000km (8,700 miles) away - and a kangaroo sighting there may complicate matters. Either way, the animal has been spotted in northern Austria, with no zoos or breeders in the area saying they've lost one. 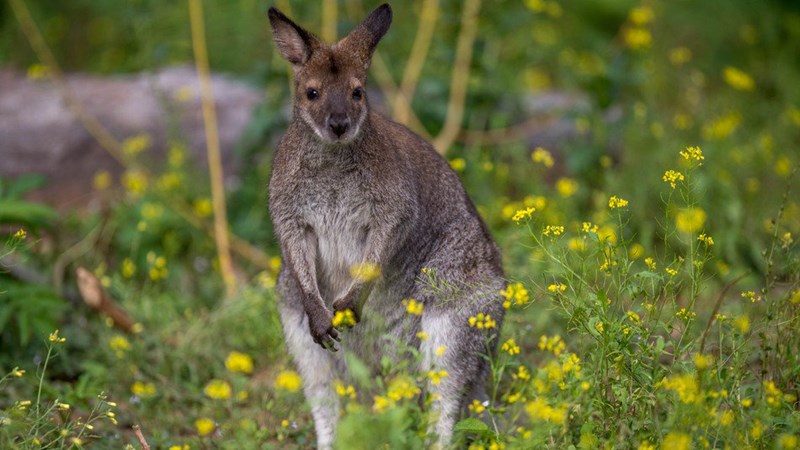 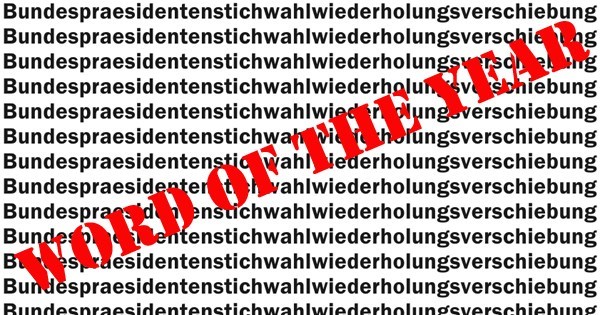 Austria has picked their word of the year, reminding us all how smart they are, using big words like that.

Their word of the year is, say it with me, “Bundespraesidentenstichwahlwiederholungsverschiebung”

Ok. So unless you speak German, you probably can’t say it, but it has a very specific meaning. It means “postponement of the repeat of the runoff of the presidential election.”

According to Associated Press, “Bundespraesidentenstichwahlwiederholungsverschiebung” was “was born of the record time it took to elect Austria’s president, and was announced following a poll of 10,000 people carried out by the Research Unit for Austrian German at the University of Graz, in cooperation with the Austria Press Agency.”

It really shouldn’t come as much as surprise that the meaning of the word is as confusing as saying the word itself.

It really shouldn’t come as much as surprise that the meaning of the word is as confusing as saying the word itself.

A word like this will have you pining for the days when Dictionary.com named “Xenophobia” Word of the Year. Wait, no it won’t.

Facial Hair of the Day: The World Beard and Mustache Championships Never Fail to Delight 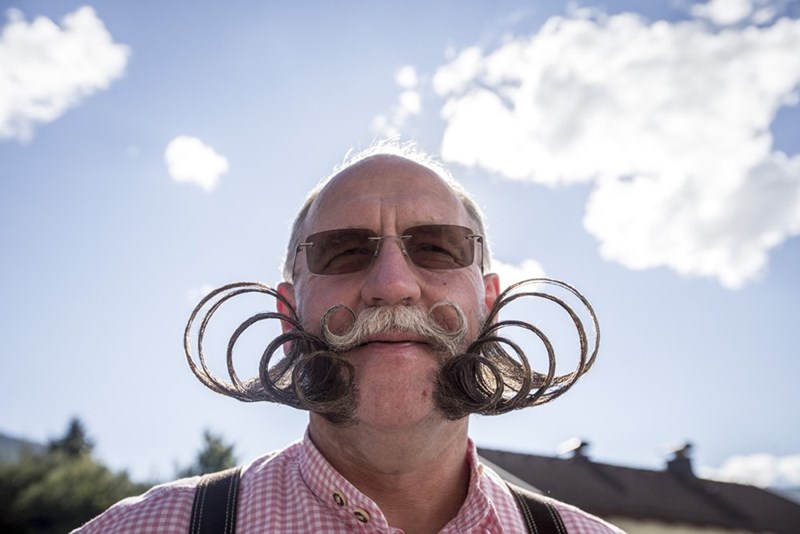 We forget its coming, but then every year the World Beard and Mustache Championships rise up out of a tiny town in Austria and show us what true manliness can look like. Well, with enough time, hairspray and curling irons that is.

Leogang, Austria was home to this collection of beautiful facial hair this past weekend. The many contestants arranged their beards and mustaches into artful, surprising ways that must make it difficult to walk around without bumping into everyone.

It's gorgeous. Behold its beauty. 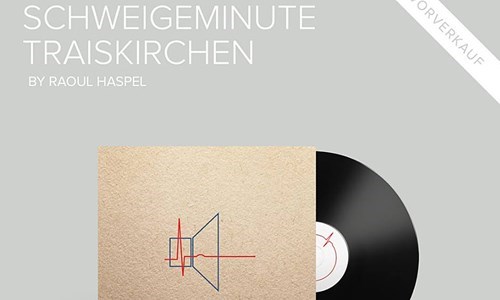 In an attempt to aid the flood of refugees entering Austria, as well as protest the government's policies regarding them, one musician dropped a pretty unique single Aug. 21. And his countrymen and women are listening.

Those escaping Middle Eastern conflicts in Syria and Afghanistan have run into some pretty unwelcoming European governments and Raoul Haspel wanted to do something about it.

He 'recorded' a minute of silence, released it and it quickly over took Austria's charts.

More than 2,000 refugees in Traiskirchen have been sleeping in the open for weeks, braving heat of around 40 degrees Celsius and rainstorms wrapped in blankets on the grass, and Amnesty International last week called their treatment "scandalous".

Children who had fled alone from countries like Afghanistan and Syria have been offered no psychological care, women have had to use mixed showers, and a baby with a concussion was left next to a bus on a parking lot, the human rights group said.

Haspel futher explained his usage of silence for the protest/charity song:

"I chose silence because everybody has such a strong opinion on the situation, and the debate just gets louder and louder each time... arguments and protests are not being heard anymore, people are becoming fed up and not paying attention as before."

This is all very inspiring and a righteous cause, but it also completely, totally reminds us of this:

Pootie done did it again.

Haspel's track is available at at iTunes, Google Play and at Amazon.

Bad Idea of the Day 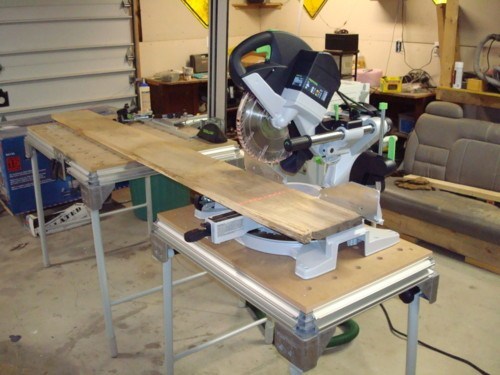 An unemployed Austrian man who was told by his local job center that he must find work immediately or risk losing his benefits cut off his own foot in an effort to remain on the dole.

56-year-old Hans Url told employees at the job center in Feldbach that he was unhappy with the job they were offering him and was too sick to work besides.

After being sent to a doctor for medical evaluation, Url decided to ensure a favorable outcome by sawing off his foot just above the ankle and tossing it into a fire to prevent reattachment.

Emergency crews found him in his garage suffering from extensive blood loss, but were able to transport him to the hospital in time to save his life.

Indeed, the leg could not be salvaged as Mr. Url anticipated, but a job center spokesman said lacking a leg doesn't necessarily get you a free pass from work.

"He will be assessed once he is out of hospital," said Hermann Gössinger, "and we will see what work we can find for him."