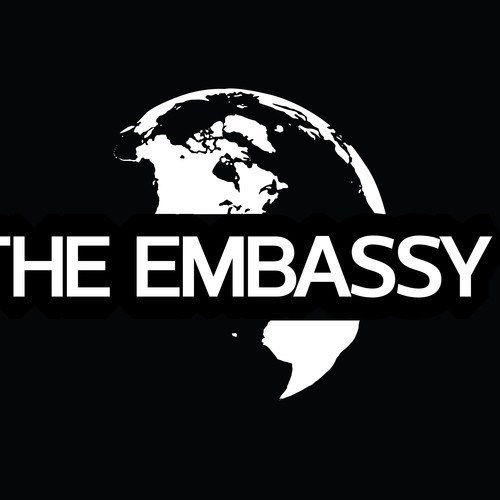 Chris Holmes is lucky enough to travel the world with Sir Paul McCartney and is frequently the former Beatle's opening act. He has taken the time to put together this amazing remix of many of McCartney's hits. So kick back this holiday and take a trip down your parents' memory lane with this stellar mix.

This Seems All Kinds Of Wrong of the Day 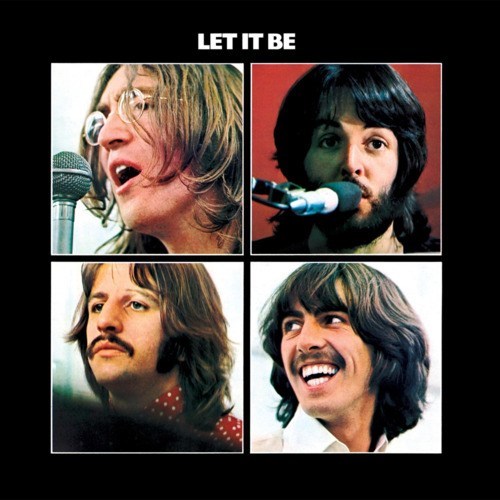 Apparently, Sir Paul McCartney's son James had hoped that he and his fellow Beatles progeny -- John Lennon's son, Sean, George Harrison's son, Dhani, and Ringo Starr's son, Zak Starkey -- would come together as "The Beatles -- The Next Generation."

A Boost Of Wholesome Hilarity

WTF of the Day: Woman Blinds Herself Because She Felt it was 'Who She was Supposed to Be'