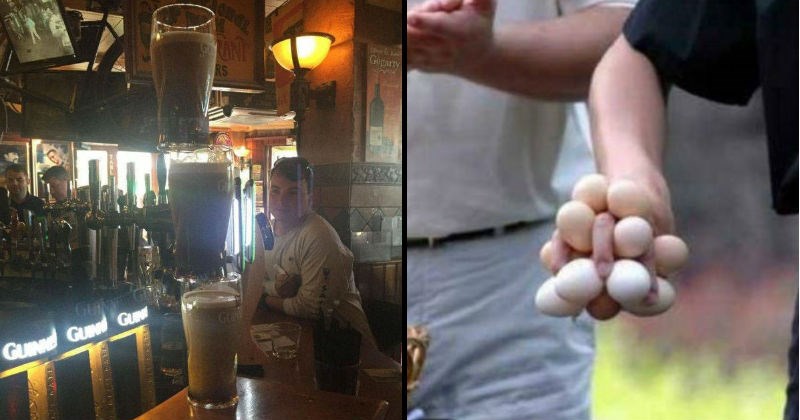 These weird designs of the human body prove that it really can be a piece of sh*t. 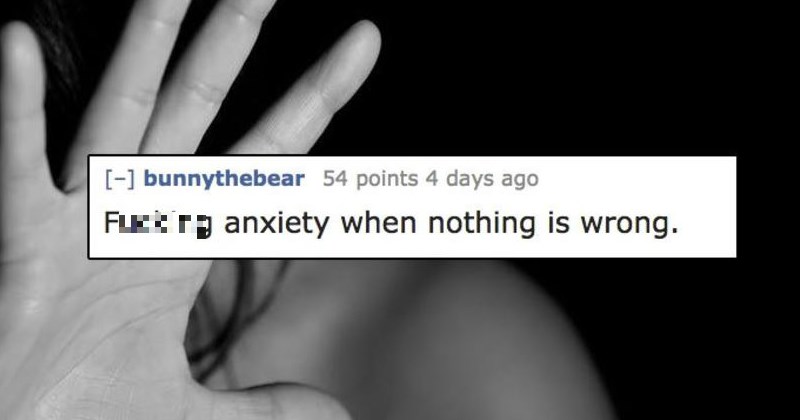 This post is a sight to behold. And while we're at it, this fact rant was actually crazy insightful and very entertaining. Are our brains pulling a fast one on us, or what? 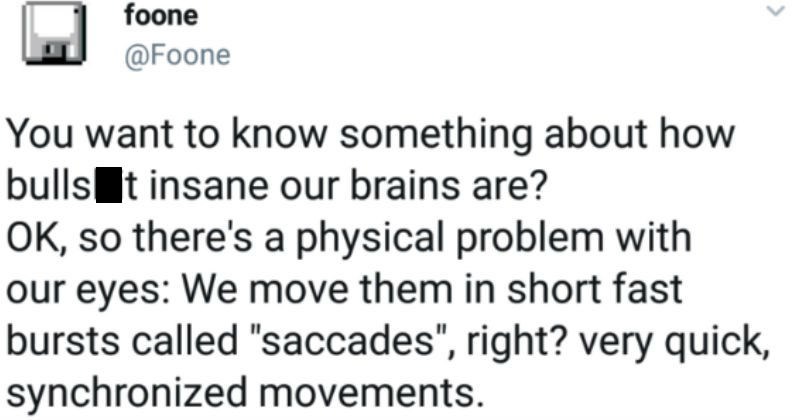 Important Facts You Must Know About Your Cat's Body

Get to know your cat's body anatomy with this helpful infographic by Entirely pets. 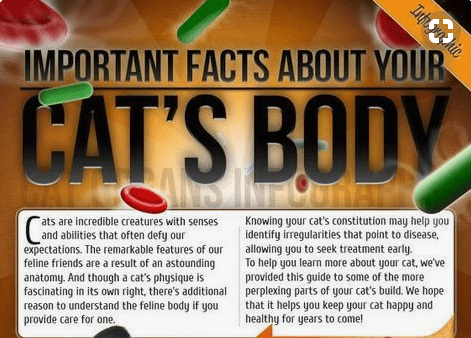 Eye didn't know most of these. 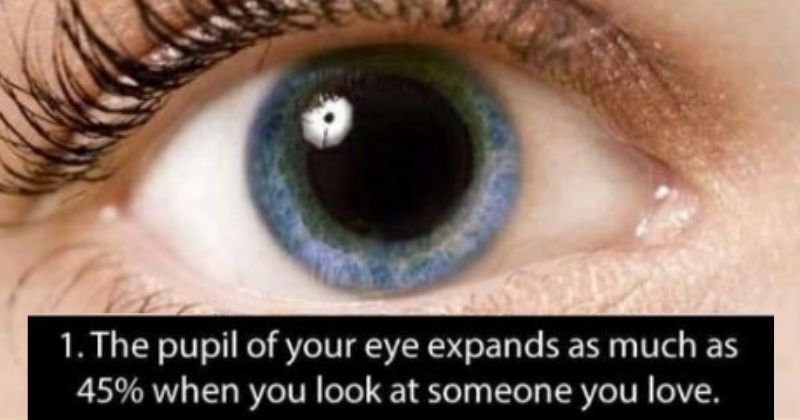 Fasting is one of the oldest methods for maintaining a healthy body and mind. In today's climate of dieting and counting calories, our good friend fasting has been forgotten. Recent studies show that alternate day fasting does not only help reduce fat, but it's also beneficial for many areas of your health, and may even increase longevity. Sounds good to us. 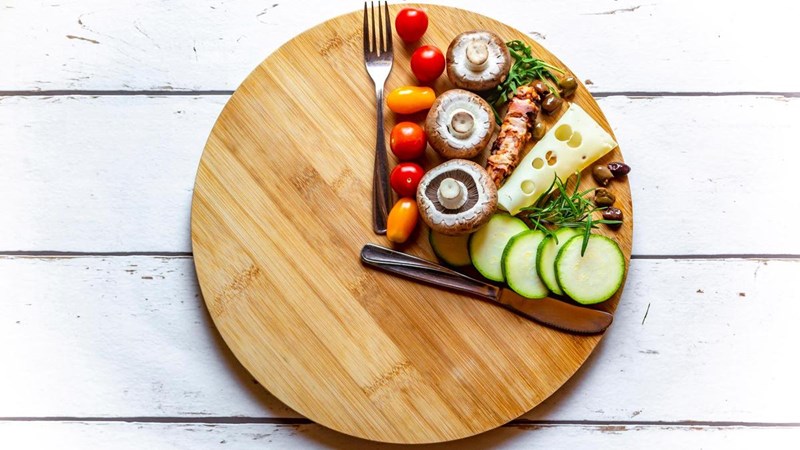 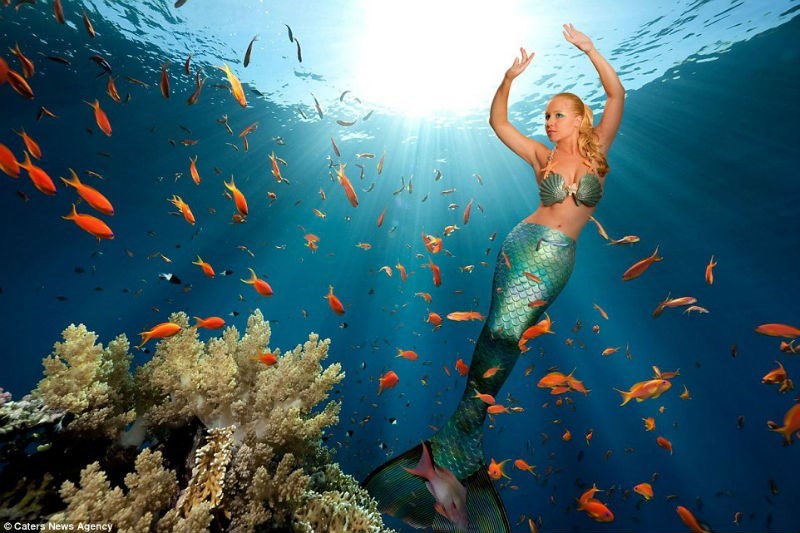 100% okay with #mermaidthighs trend. God bless the clever gal who created it and the it who created mermaids. pic.twitter.com/qqJphYLkLO 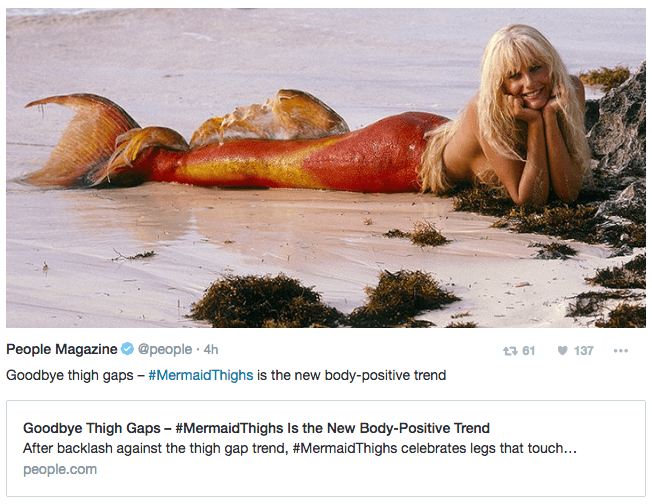 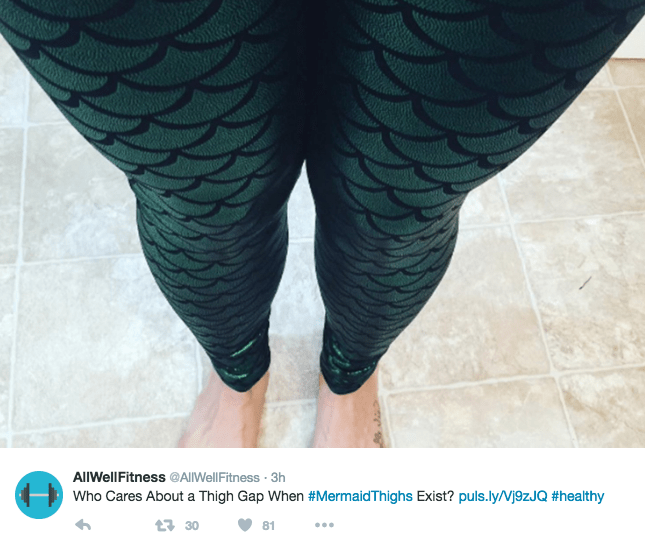 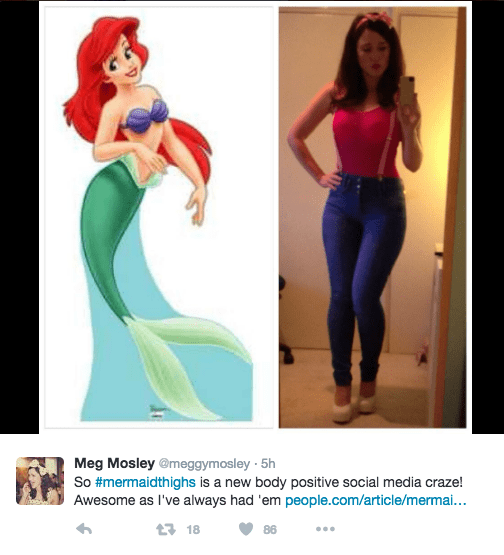 To show your love for damn fine thighs, use the hashtag #mermaidthighs 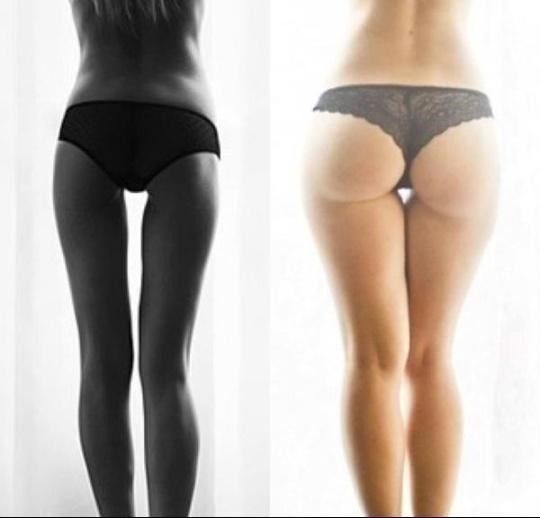 A number of TV networks have rejected this latest advertisement from Lane Bryant. The plus-sized women's clothing line has had a history of making body positive statements with their ads.

This one features some shots of (gasp!) bare skin and a mother breastfeeding. A representative for NBC told People that they turned down the ad due to broadcasting standards and would welcome some changes:

As part of the normal advertising standards process, we reviewed a rough cut of the ad and asked for minor edits to comply with broadcast indecency guidelines. The ad was not rejected and we welcome the updated creative.

But the controversy remains surrounding what, exactly, about this commercial doesn't meet broadcasting standards. Lane Bryant has so far decided not to change the ad.

Barbie has gotten a lot of criticism for her unrealistic body.  Lately the makers of Barbie have tried to move away from the embodiment of unattainable standards for women and focus on something more aspirational.  First they started a campaign encouraging young girls (and boys) to use Barbie to be whatever they want to be.  Now they've added three new body types, tall, short and curvy, to try to address the body image issues that Barbie is famous for.

No Bones About It