Forget Cardboard Boxes, Garbage Cans Are the New Must Have Item for Cats

Just a bunch of cute pictures of cats hanging out in the trash. 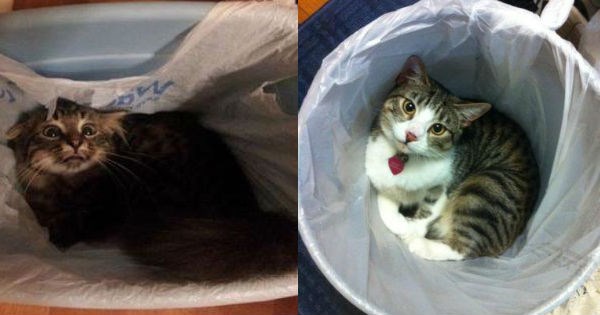 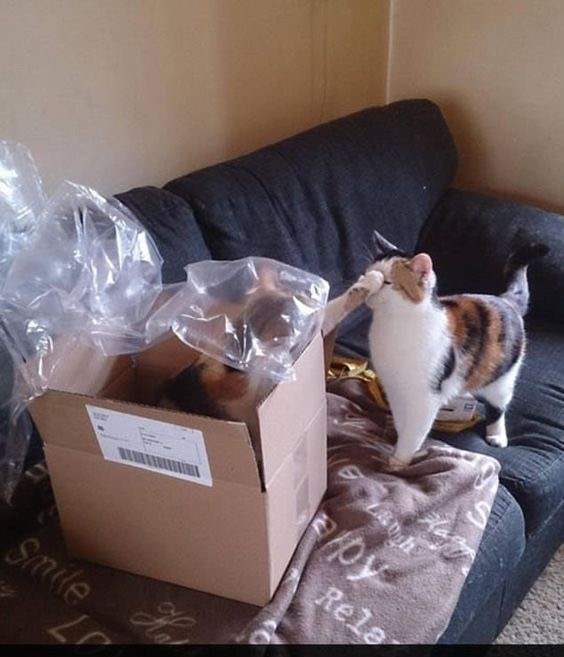 iMac Hamster Wheel of the Day: Finally We Know What IT Does on the Job

It's happened to just about all of us. You're work computer is on the fritz. You need some help. And the IT Department is nowhere to be found.

With this leaked video, we can finally get a chance to see what the Informational Technology role is in the workplace.

For the IT Department at George Fox University, it apparently involves constructing a giant wheel out of 36 empty trapezoidal iMac boxes and then taking it for a literal spin around campus.

Actually, we can't disparage these guys and their ring leader systems administrator Mike Campadore. A write up on the university's blog made it clear that he used vacation time to build the thing and he had been planning it for a while.

Mike Campadore had an idea and 34 iMac boxes stored in the back of an engineering classroom. When the dean of the engineering school asked why he didn't recycle them and clear up the space, he merely said he was saving them for a project.

When more computers arrived in July for a new computer lab, Campadore finally had the boxes he needed to make his "iWheel." He had estimated it would take 38 boxes to create the perfect wheel, but when he taped together the two sides, he discovered the number was 36.

The blog featured some pictures of the event, which ended up spurning something of a meme-ification of the iMac Wheel.

iMac box is a trapezoid with the front 10° out of parallel with the back. Which means that if you have 36 of them... pic.twitter.com/0IX8sZoXSO

Here's the best one to save you some trouble:

There are far worse things to do with vacation time.

Like not making a giant wheel out of iMac boxes. 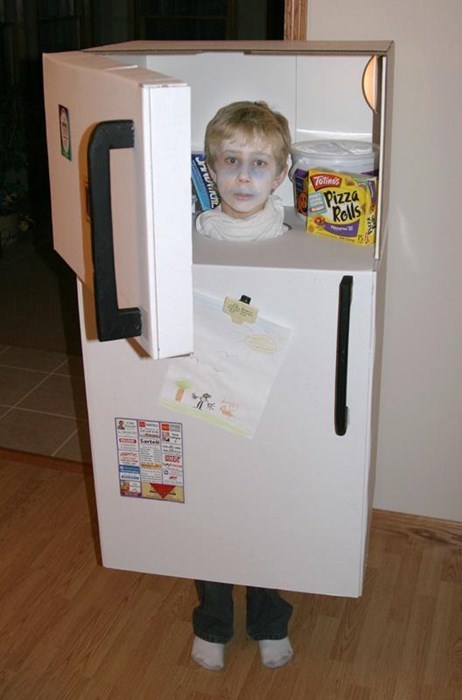 Sad Cat of the Day: Cat Owners Wonder Why Their Cat is So Sad... Then They Realize What Was Left Outside After Moving

Via Ben Kraus
Repost
Recaption
Advertisement
The Daily What
Favorite

Cardboard Cat Costumes of the Day 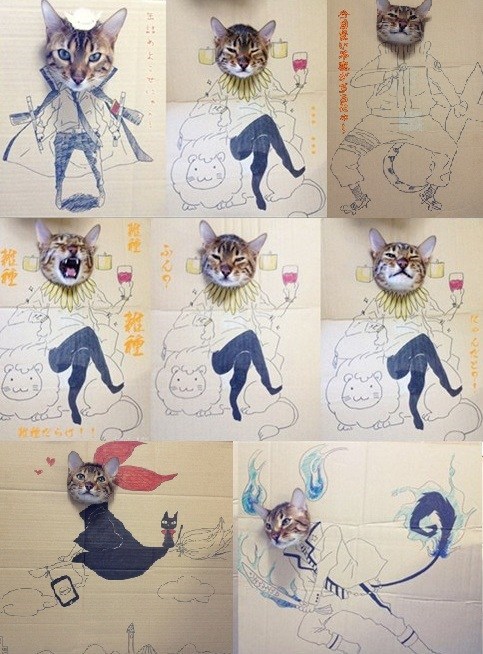 A Chinese blogger and her cat get all kinds of cute -- if not comfortable -- in time for Halloween.

Two Cats And A Banana Box of the Day