17 Clever Tumblr Posts That'll Speak Your Mind For You

We wish we had come up with these, but alas, we are certainly not clever enough. It''s alright though, we'll just leave it to these clever Tumblr-dwellers to come up with material that consistently makes us chuckle. If you want even more Tumblr posts to make you chuckle, you won't be left hanging. 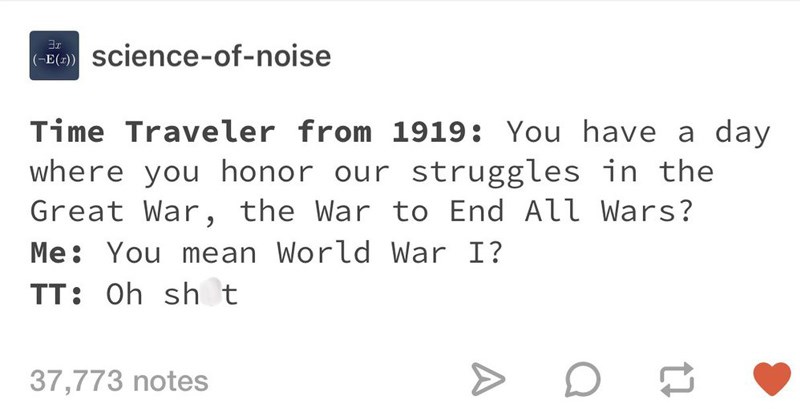 Yesterday, hackers found their way onto Sony Music Global’s Twitter account and left a harsh post for a world that just isn’t in the mood for this type of thing. I mean, come on, enough with it already.

Of course, of all the fake news this year, this hacked account was among the poorest. Without even a though to capitalization – let alone syntax — the hackers’ tweet wasn’t really fooling anyone and just being kind of big jerks about everything. Give us a break with "dead by accident."

Sony pulled the tweet and released a follow-up, assuring us that Britney is fine and blaming the hacking group OurMine.

According to the The Daily Dot, “OurMine is the hacking group that took control of several Twitter accounts just last week, including those from the NFL, Netflix, and Marvel. The group also hacked and released the stupidly simple password of Facebook CEO Mark Zuckerberg’s account back in June.”

Britney Spears went with a group of her dancers to Jimmy Kimmel's house in the dead of night to prank him. His reaction is priceless!

Peacemaker of the Day: Jamie Lynn Spears Breaks Up Fight with Knife

Britney Spears' little sister broke up a fight at a Pita Pit in Hammond, LA last month, and thanks to TMZ, you can now watch the whole thing go down.

Her friend was caught in the middle of the scuffle, so she went behind the counter and grabbed a large knife which she then used to threaten the brawlers until they stopped.

The last time a member of the Spears family frantically waved around a deadly weapon was the Great Bald Britney Paparazzi Umbrella Attack of 2007.

Maybe Jamie Lynn has a future in law enforcement if the singing career doesn't work out?

Britney Spears Without Autotune is a Disaster

The unedited version of the Britney Spears track "Alien" was recently leaked and definitely makes her sound like she's from another planet. The track producer William Orbit posted a statement defending the leak saying that it was a warmup track.

"I'd like to affirm that ANY singer when first at the mic at the start of a long session can make a multitude of vocalisations in order to get warmed up," Orbit wrote. "Warming up is essential if you're a pro, as it is with a runner doing stretches, and it takes a while to do properly. I've heard all manner of sounds emitted during warm-ups. The point is that it is not supposed to be shared with millions of listeners.

"A generous singer will put something down the mic to help the engineer get their systems warmed up and at the right level, maybe whilst having a cup of herb tea and checking through lyrics before the session really kicks off. It's not expected to be a 'take.'"

You tell us...do you think a Grammy Award winning vocalist would sound like this even in a warm up?

Via The Ellen Show
Repost
Recaption

Watch as PSY schools Britney and Ellen (Simon Cowell is obvs having none of it...) in Gangnam Style: "Dress classy! Dance cheesy!"

Burn of the Day

If you sell your soul to AutoTune, the world will take advantage of every opportunity to remind you. 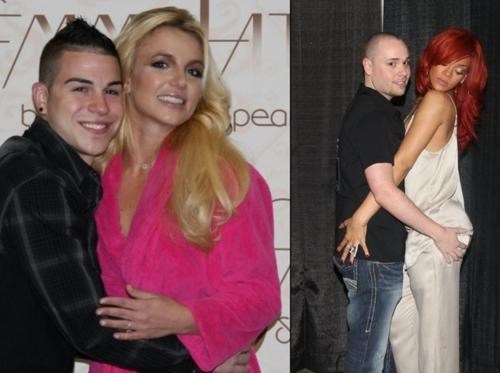