Thank you to everyone who submitted -- our users are the best! Here are top 15 best responses to our Facebook challenge this week! If you want to join the fun, just follow us on Facebook! 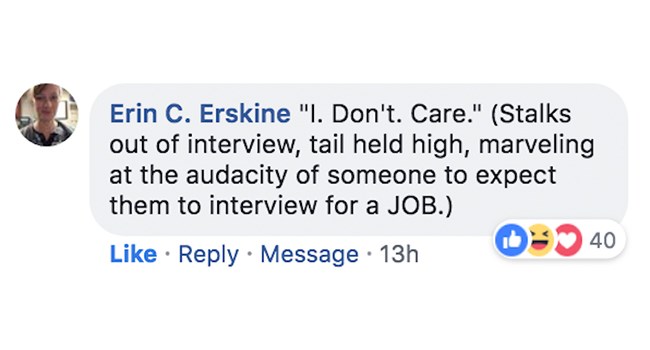 We did a Facebook challenge and asked the ICHC Facebook family this question..."Your last text message describe your cat... What was it?" And here are the top replies!

They were all hilarious and you can read more here 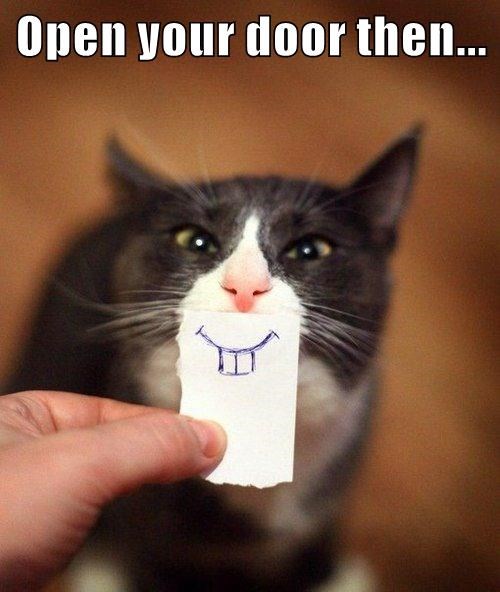 What do you think happened when Bill Gates challenged the greatest chess player in the world to a match? He was embarrassingly defeated. Magnus Carlsen, 22, beat the founder of Microsoft in just over one minute of playing. Watch Carlsen's eyes as he continually stares at the chess board as though he has every move figured out almost before Gates even makes it.