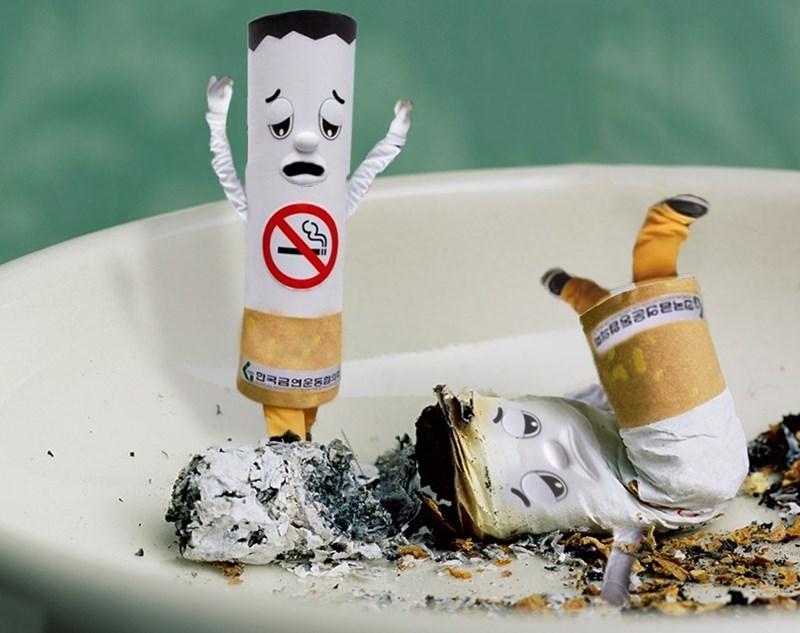 Good Riddance of the Day: Philip Morris Could Be Phasing Out Cigarettes

Nothing will stop 2016 until pigs fly.

According to Andre Calatzopoulos, chief executive of cigarette and tobacco behemoth Philip Morris, “he would like to work towards the ‘phase-out’ of conventional cigarettes.”

What? Philip Morris not making cigarettes is something akin to a dairy farmer making soy milk or a slaughterhouse making seitan or a poison maker making an antidote. What’s going on here?

In his first UK broadcast interview, he has told the Today programme that the company knows its products harm their consumers, and that the only correct response is to "to find and commercialise" ones that are less harmful.

"That is clearly our objective," he said.

The company has announced a new “healthier” cigarette, which boasts 90% less of the 'nasty toxins that come from cigarette smoke.'

The innovation in this new system, called lqos, doesn’t burn cigarettes, it heats them. 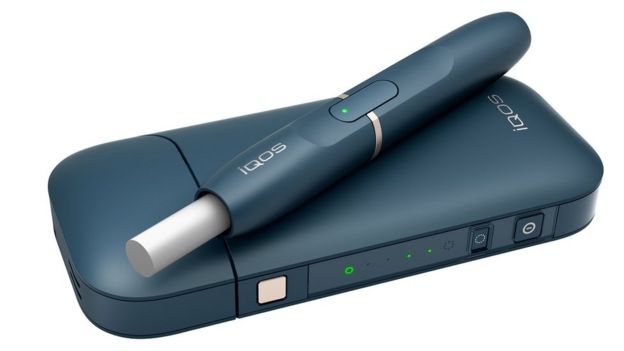 It works like this. You buy a pack of “tobacco sticks” and pop them in a heater. You put the stick to your mouth and puff. This causes much less smoke and smell.

But of course, let’s not forget smoking is still incredibly dangerous. Anti-smoking groups aren’t taking their eyes off the prize.

“On current trends, smoking will kill one billion people in the 21st century, most in poor countries,” Deborah Arnott, said, chief executive of Action on Smoking and Health. "If Philip Morris really want to see the end of smoking they have to stop promoting smoking to new young smokers around the world."

Pigs, you have 31 days to start flying.

In carefully worded news Camel maker Reynolds has decided "that beginning next year, the use of traditional cigarettes, cigars or pipes will no longer be permitted at employee desks or offices, conference rooms, hallways and elevators." Additionally, "We believe it's the right thing to do and the right time to do it because updating our tobacco use policies will better accommodate both non-smokers and smokers who work in and visit our facilities. We're just better aligning our tobacco use policies with the realities of what you're seeing in society today."