Megaupload founder and reviled copyright infringer Kim Dotcom, whose January arrest in New Zealand revealed some glaring panic room design flaws, has a message for President Barack Obama and Hollywood. In "Mr. President", Mr. Dotcom stages a mini-protest against the system, complete with the requisite imagery:

Kissed-Off Couple of the Day 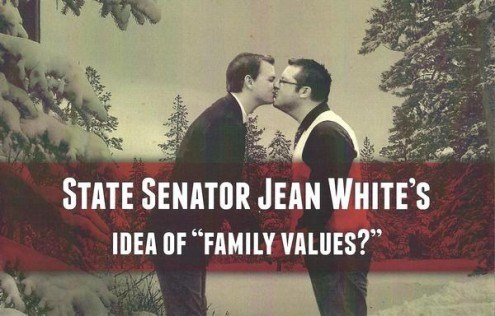 A gay New Jersey couple are planning to hire a lawyer after learning that a conservative political group used their engagement picture in attack ads for a Colorado legislative race -- against one of only three GOP state senators to vote for marriage equality in the state earlier this year.

The photo, of Brian Edwards and Tom Privitere kissing against a backdrop of the New York City skyline, was copyrighted on a gay wedding website. The right-wing group Public Advocate of the United States, based in Falls Church, Va., superimposed their image against a picturesque snow scene, "like we're some sort of Brooklyn elves," Privitere said.

White was one of just three Republicans to vote for a civil unions bill earlier this year. The measure passed the Colorado Senate, but died in the House. White lost her battle for reelection last week.

The whole thing has Edwards fuming, especially since the couple lives in New Jersey and has no involvement in Colorado state politics. "I'm furious," he said.

Privitere is taking a more pragmatic approach: "I think it's cool because it allows us to fight the fight. I'm so sick of being treated like a second-class citizen."

Eugene Delgaudio, the president of Public Advocate, defended his group's use of the copyrighted picture:

We are a nonprofit and make no money from any photos, postings, references, parodies, street theater or educational materials. Other groups make fair use of our materials or 2,000 photos from our website under these broad principles of political education and we acknowledge a limited use of many of our own materials, by other groups, under parody, some fairly strong critical attacks from our political opposition on our efforts as part of a robust debate.

The couple, who married in 2010, are determined to right the wrong. "How can you take someone's photo and manipulate it and use it for something like this?" Edwards said. "I don't understand." 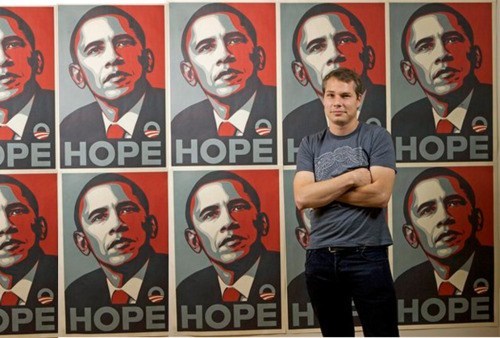 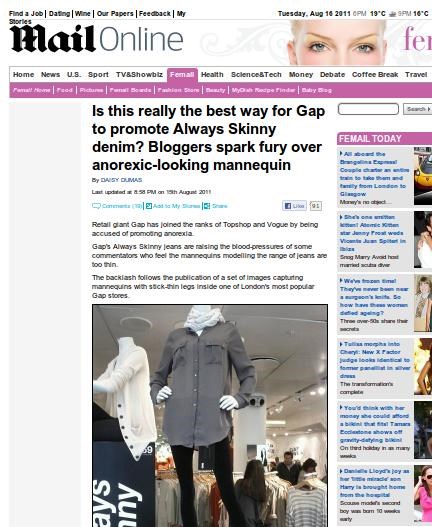