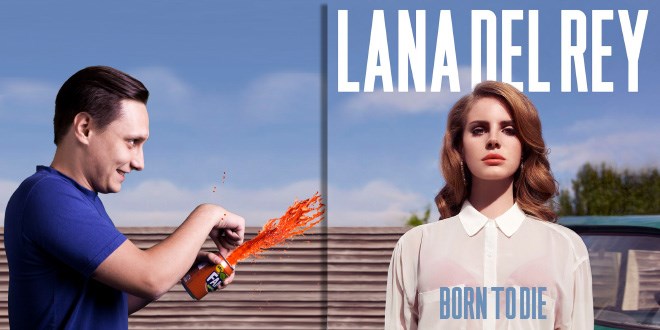 Cover of the Day: The Queen of Souls Aretha Franklin Covers Adele's "Rolling in the Deep"

Do you think this version is better than Adele's?

Music of the Day: Bluegrass Cover of AC/DC's "Thunderstruck"