Via c3vzn
Repost
Recaption
The Daily What
Favorite

Gif of the Day: One of the Best Cricket Plays Ever 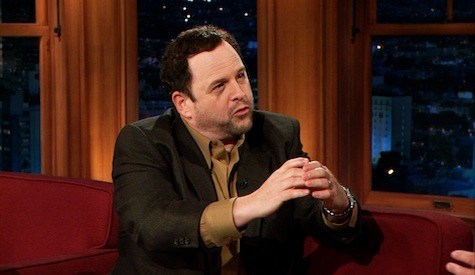 Jason Alexander's appearance on The Late, Late Show With Craig Ferguson last week was met with a lot of grief -- and justifiably so, as he mocked the sport of cricket for being "a bit gay," poked fun at the athletes' uniforms, and even mimicking their moves.

Now, however, he's offered via Twitter perhaps the best apology letter ever written. Here's an excerpt:

It is not that we can't laugh at and with each other. It is not a question of oversensitivity. The problem is that today, as I write this, young men and women whose behaviors, choices or attitudes are not deemed "man enough" or "normal" are being subjected to all kinds of abuse from verbal to physical to societal. They are being demeaned and threatened because they don't fit the group's idea of what a "real man" or a "real woman" are supposed to look like, act like and feel like. For these people, my building a joke upon the premise I did added to the pejorative stereotype that they are forced to deal with everyday. It is at the very heart of this whole ugly world of bullying that has been getting rightful and overdue attention in the media. And with my well-intentioned comedy bit, I played right into those hurtful assumptions and diminishments. And the worst part is -- I should know better.  My daily life is filled with gay men and women, both socially and professionally. I am profoundly aware of the challenges these friends of mine face and I have openly advocated on their behalf.

So, I can only apologize and I do. In comedy, timing is everything. And when a group of people are still fighting so hard for understanding, acceptance, dignity and essential rights – the time for some kinds of laughs has not yet come. I hope my realization brings some comfort. 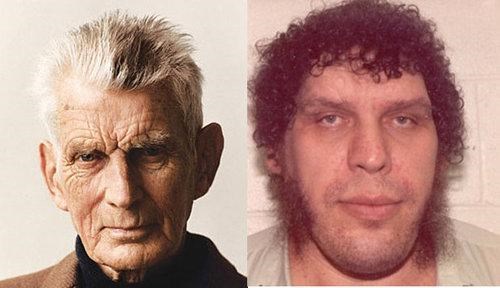