Mad Money of the Day: ISIS is Making its Own Currency 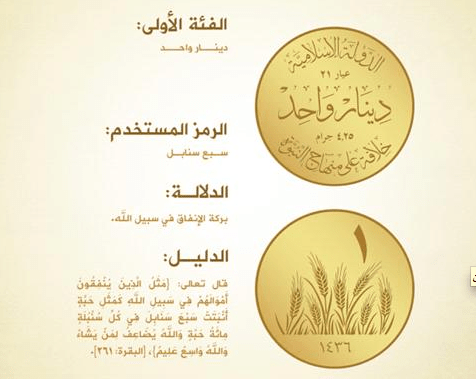 The terrorist group the Islamic State (ISIS) announced Thursday that it is planning to make its own form of currency in the form of gold, silver and copper coins.
According to CNN:

The move is "purely dedicated to God" and will remove Muslims from the "global economic system that is based on satanic usury," ISIS said.

The coins will reportedly contain the phrase: "The Islamic State / A Caliphate Based on the Doctrine of the Prophet," and contain - among other symbols - stalks of wheat, a sword and shield, a crescent moon and palm trees.
Most of the group's income comes from oil, stolen goods and ransom money, so according to Jimmy Gurule, a former U.S. Treasury undersecretary, "you can't just put that money in shoe boxes and place it under your mattress."

Design of the Day: This is What New Norwegian Currency Will Look Like in 2017 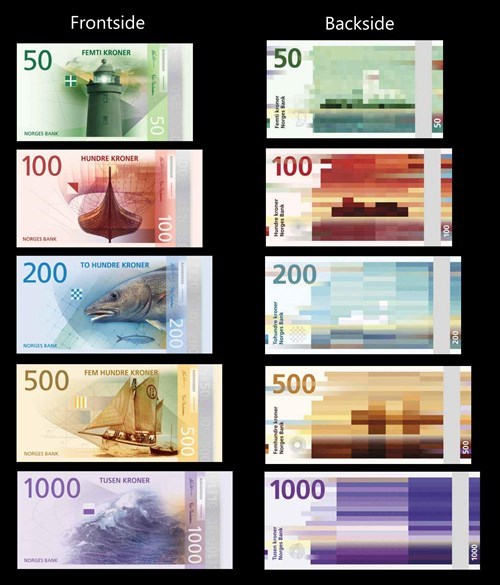 The backsides of the new banknotes feature color palettes that look like digitally blurred versions of the images found on the fronts of the bills. Both sides of the bills were selected by Norges Bank during a competition held in the spring of 2014.

Should America Get Rid of the $1 Bill? 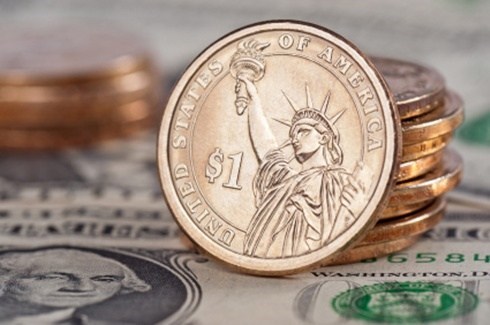 Via The Week
Repost
Recaption

According to the latest report from the U.S. Government Accountability Office (GAO), phasing out the iconic one dollar bill and replacing it with coins will save the taxpayer $4.4 billion over 30 years, due to the latter's superior durability (coins last 30 years, whereas bills are typically good for 5 years). While the dollar coin has been in mint production since 1794, it has never quite caught on with the American public, forcing the Federal Reserve, which holds 1.4 billion of the 2.4 billion coins currently in circulation, to suspend its production last year. The GAO report came as the Congress began seeking ways to save money on minting at a House subcommittee hearing earlier on Thursday.