Tony Perkins tells parents whose kids come out to reject them.

Tony Perkins tells the parents of queer kids to do what Tony Perkins damn well knows drives those kids to suicide — doubles their already quadruple rate of suicide. Why would someone who calls themselves a Christian do that? Because every dead gay kid is a victory for the Family Research Council. ...

Tony Perkins sits on a pile of dead gay kids every day when he goes to work — and he calls himself a Christian. I don't understand how real Christians let that little f--ker get away with that.

Now the video is making the rounds, but Savage doubled down via Twitter: "I'm Dan Savage and I approved -- and stand by -- this message." 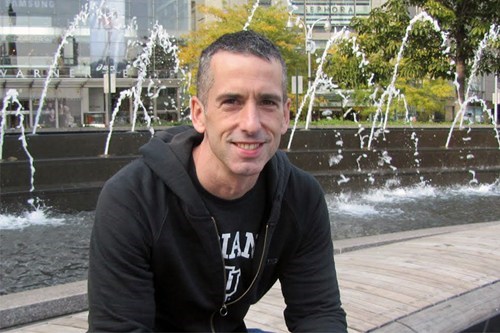