Crushed Employee Opens up to Boss, Gets Email He Meant to Send to Other Employee

We're always afraid that people are talking about us behind our backs. It's not fun to find out someone doesn't like your personality or thinks you're weird. But when it's your boss, one of the only people in your life that it really makes a difference how much they like you, that's a bit of a nightmare. By the way, the world has no shortage of crazy stories about their bosses. 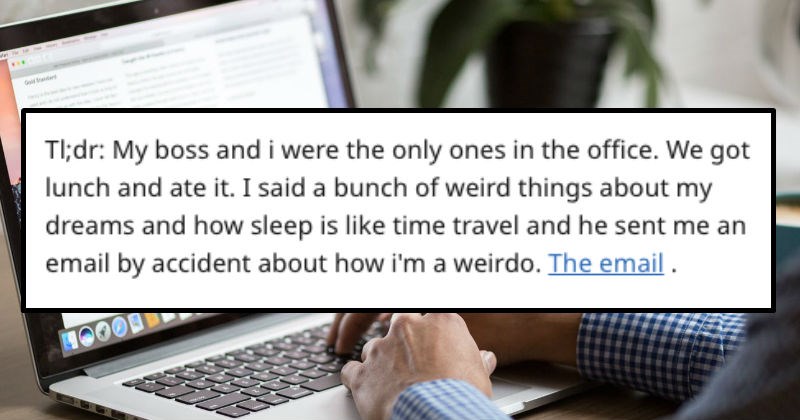 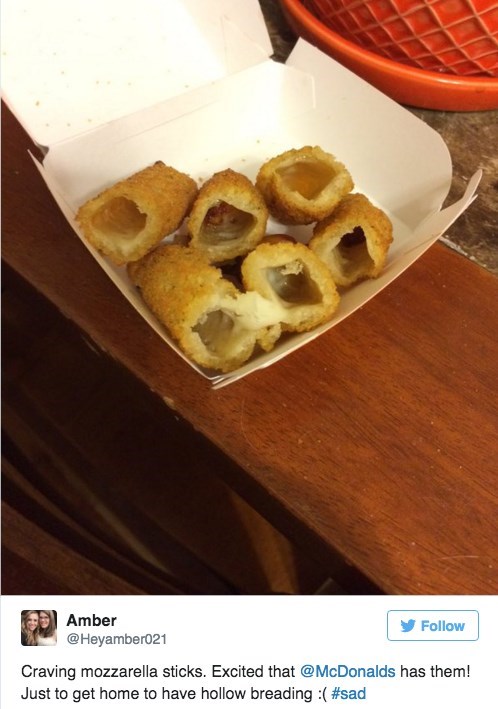 McDonald's has apparently been handing out mozzarella sticks with no mozzarella in them.  Several disappointed customers have turned to Twitter to share photos of the sad looking "hollow breading" sticks. These images have gone viral as the rest of the world sympathizes with these unfortunate people's lack of snack. 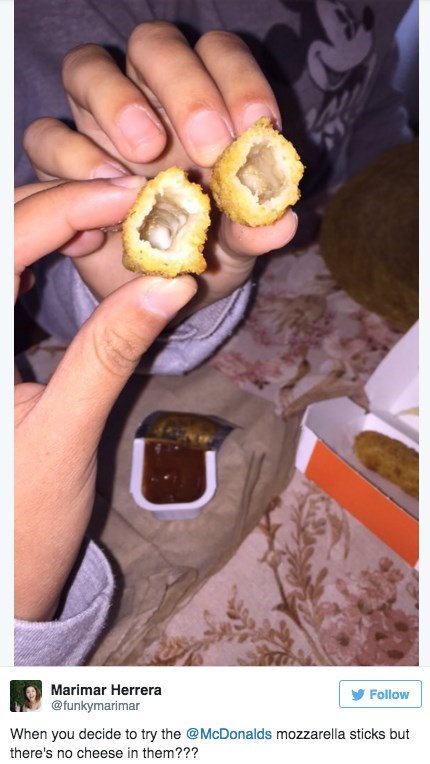 Let Down of The Day: Bette Midler Confirms 'Hocus Pocus' 2 Will Never Happen 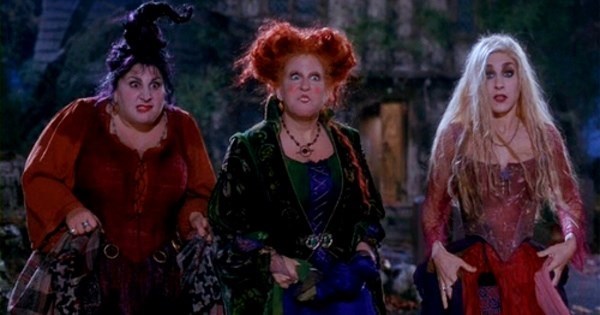 After years of speculation that Midler and her co-stars would reunite for a sequel to the 1993 classic Halloween film Hocus Pocus, the songstress finally put those rumors to rest.

The answer is no—an unequivocal no.

Midler made the declaration during a Facebook Q&A this week, crushing the dreams of so many fans. Maybe these fans should just calm down.