do you even lift

Buff Cat is the most jacked bro on the internet right now. He was first spotted in Quebec by an anonymous Twitter user, who has since created an account dedicated to the muscular cat. People on the internet have been rightfully impressed by his beefcake appearance, and the online reactions have been excellent. 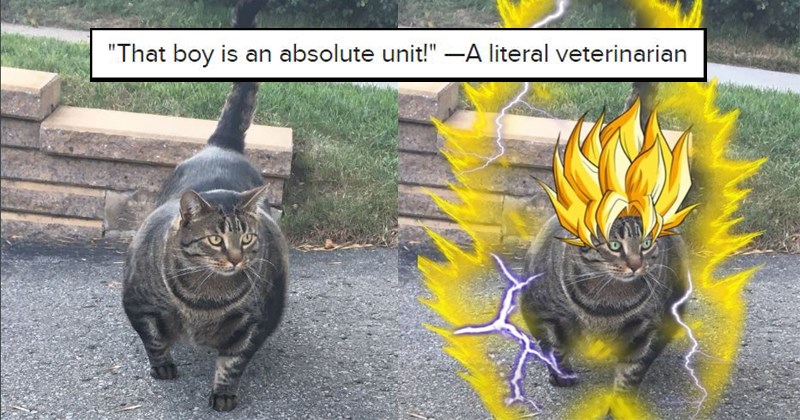 A guy got owned by a woman with bigger muscles than him at a Philadelphia Soul game last week.

During a “Flex Cam” break, the camera pans around the crowd and let’s the arena football fans show off their guns.

At one point towards the end it landed on a both a guy and a girl, and the guy quickly stood up to show-off his arms.

Little did he know that there was a much more muscular woman behind him about to steal the gun show.

“You’ve been stoned, my brother!” says the announcer.

Viral Video of the Day: Okay, so Maybe This Kid DOES Lift

Via GiulianoStroeOfficial
Repost
Recaption
The Daily What
Favorite

Do You Even Lift, Tow Truck?

FAIL of the Day: How Not to Spot

Via fake Robking
Repost
Recaption
Advertisement
The Daily What
Favorite 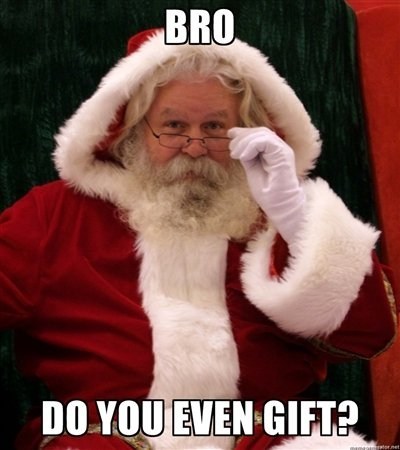 Santa Claus hops on board the "Do You Even Lift" mad lib train!