Doomsday Spirit of the Day

Julia Gillard, the Australian prime minister whose parliamentary speech against misogyny made her a viral video star earlier in October, returns to YouTube with a faux national address in which she affirms the Mayan doomsday prophecy. Just to be clear, this video was created as a promotional clip for the Australian radio station Triple J.

Doomsday Spirit of the Day 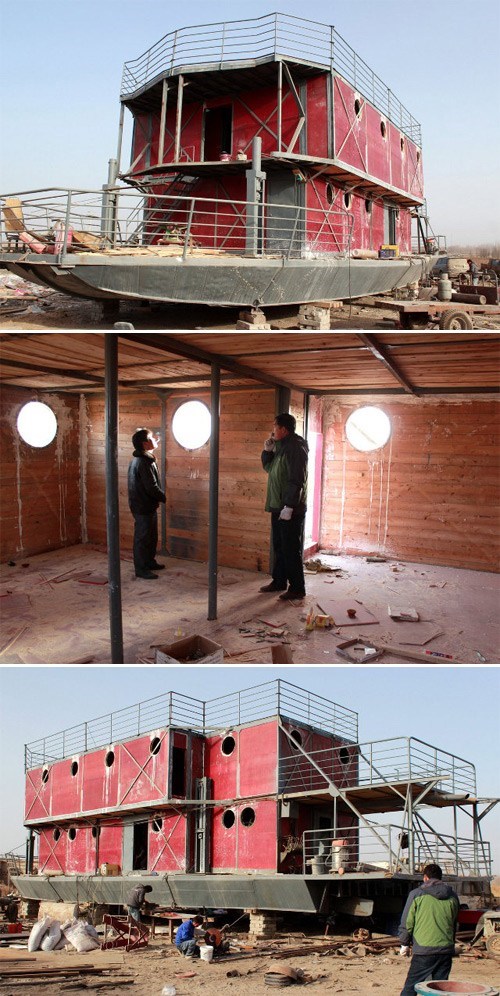 With the so-called great apocalypse of December 2012 less than a month away, a Chinese man is building his own Noah's Ark in preparing for the impending doomsday. Lu Zhenghai, a resident of Urumqi, Xinjiang Uyghur Autonomous Region in China, reportedly spent his entire life savings of ¥1 million ($130,000 USD) to build a modest-sized refuge vessel that stretches 21.2 meters in length, 15.5 meters in width and 5.6 meters high.