This Cinnamon Roll Looks Just Like E.T. So It Got a Photoshop Battle That Is out of This World

This anguished cinnamon roll is probably ready to be eaten already, but the internet is not quite done with it. 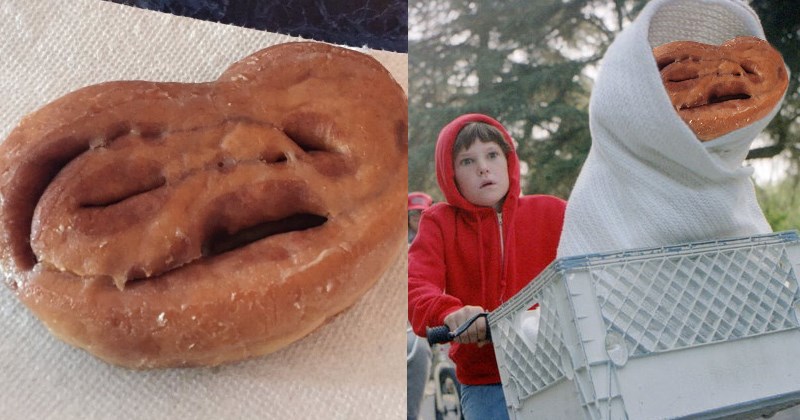 Thing With a Face of the Day: E.T. Found in Log 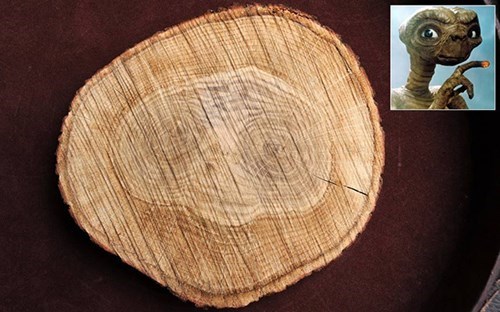 Jake Dowd was getting ready to start a fire at his home in West Yorkshire when he happened to notice the face of E.T. staring at him from the base of a log. Lucky for us, he decided not to burn the extra terrestrial wood, and instead, shared it with the world on the internets! We wonder if the log let out a groaning, "Ooouuch..." as it was first set on the fire. Probably.

This E.T. Audition Will Make You Cry of the Day

Henry Thomas, as Elliot, absolutely nails it. You'll want to watch through to the end.

E.T. the walrus was a starving orphan pup when he was discovered by Prudhoe Bay oil workers in 1982. Tacoma's Point Defiance Zoo & Aquarium decided to adopt him, naming him E.T. because of a certain resemblance to the early '80s movie star.